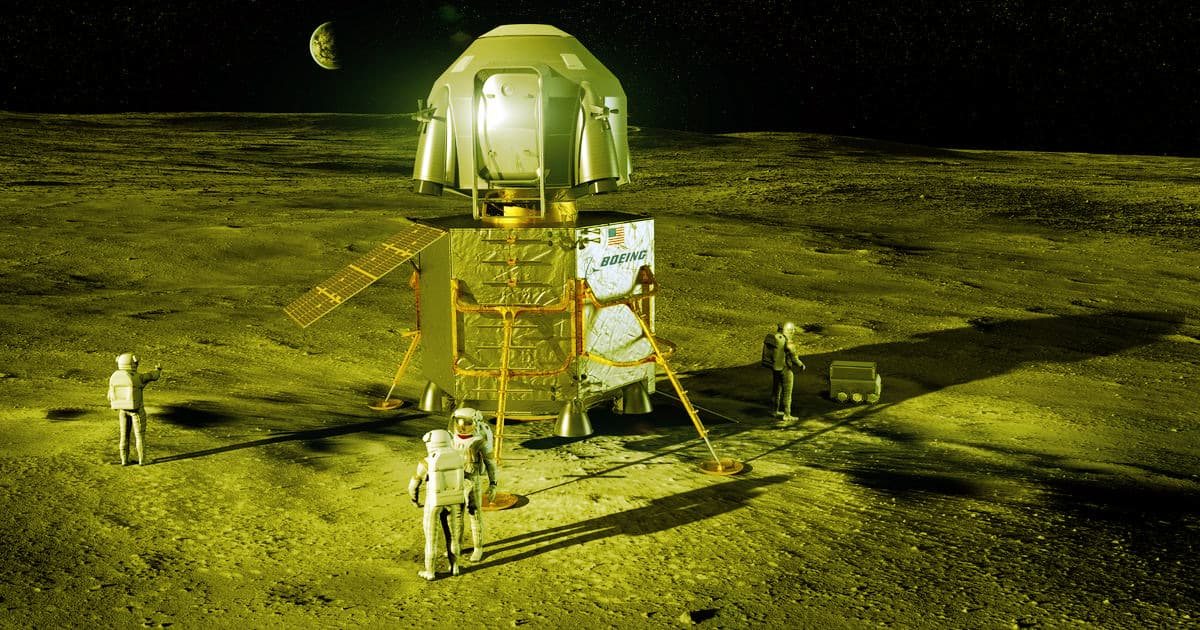 Here's Where You Can Apply to Be a NASA Moon Astronaut

"It’s an incredible time in human spaceflight to be an astronaut."

"It’s an incredible time in human spaceflight to be an astronaut."

NASA is officially accepting applications for astronauts to travel to the Moon as part of its Artemis mission. You can send in your own application, if you think you have what it takes, between March 2 and 31.

"We’re celebrating our 20th year of continuous presence aboard the International Space Station in low-Earth orbit this year, and we’re on the verge of sending the first woman and next man to the Moon by 2024," NASA Administrator Jim Bridenstine said in a statement.

If you make the cut, you might soon be traveling to the International Space Station aboard a SpaceX Crew Dragon or Boeing Starliner spacecraft developed as part of NASA's Commercial Crew Program.

Candidates will have to show proof of a master's degree in a STEM field and "two years of related, progressively responsible professional experience, or at least 1,000 hours of pilot-in-command time in jet aircraft," according to NASA.

In the longer term, NASA is hoping to send humans to the Moon's surface using its Space Launch System and Orion spacecraft as soon as 2024. To get to Mars, you'll have to wait until the mid-2030s.

"For the handful of highly talented women and men we will hire to join our diverse astronaut corps, it’s an incredible time in human spaceflight to be an astronaut," he added.