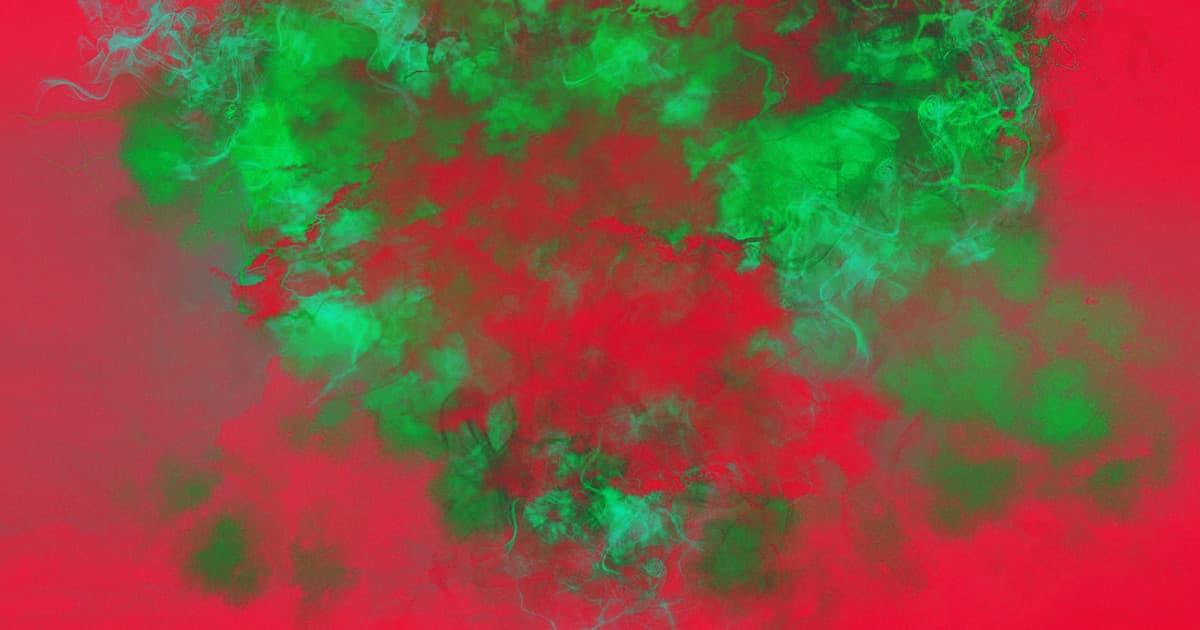 It looks like a scene out of "Star Wars."

It looks like a scene out of "Star Wars."

Then, 84 seconds after launch, the rocket blew up in a gigantic fireball several miles above the Atlantic Ocean — a spectacular failure that was all part of the plan, Space.com reports.

The Elon Musk-led spacetech company was conducting an "in-flight abort test" — a launch escape system that allows the Crew Dragon capsule to gain distance between it and the rocket below if anything goes awry during launch.

During the test, eight SuperDraco thrusters fired up and accelerated the capsule away from the ill-fated rocket. The Falcon 9 primary stage exploded into smithereens shortly after — something SpaceX was expecting to happen.

It was the last major test for SpaceX's Crew Dragon spacecraft, which will — if everything goes according to plan — carry NASA astronauts Robert Behnken and Doug Hurley to the International Space Station as soon as April.

On Sunday, the spacecraft was only carrying two data-collecting crash-test dummies. After the test, it splashed down safely in the Atlantic ocean, its descent slowed by four parachutes.

"Today, we watched the demonstration of a system that we hope to never use, but can save lives if we ever do," Hurley said in a NASA statement from Sunday. "It took a lot of work between NASA and SpaceX to get to this point, and we can’t wait to take a ride to the space station soon."