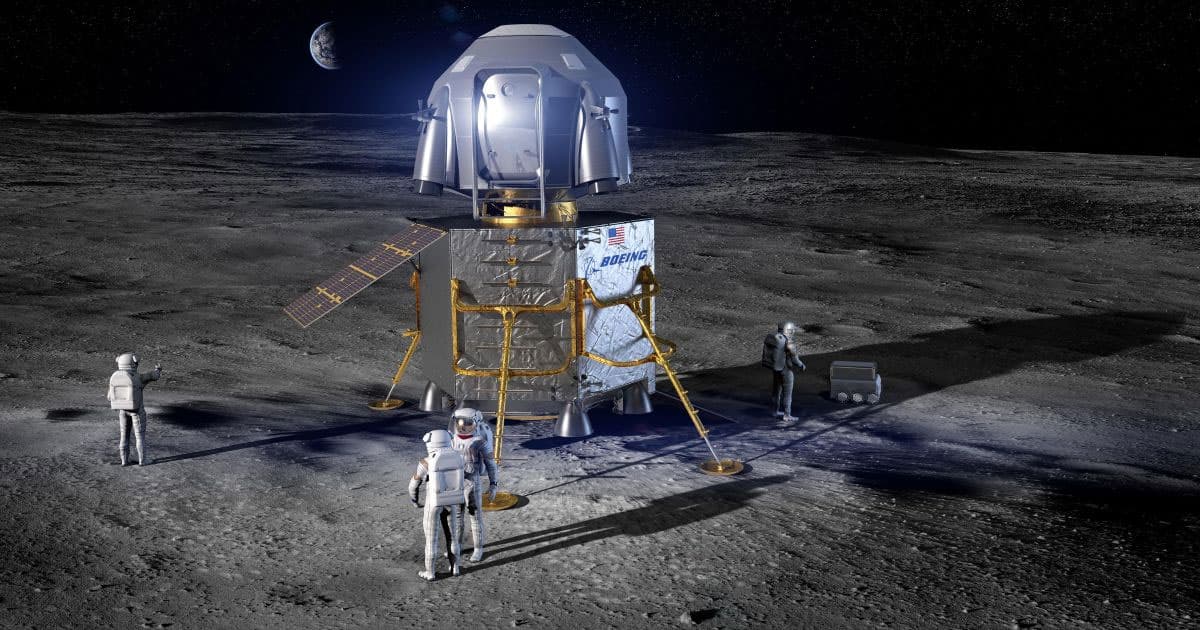 NASA: Next Moon Astronauts Will Hike 10 Miles on Lunar Surface

Once they reach the lunar surface, the astronauts are going to be seriously hoofing it: Space.com reports that NASA expects astronauts to hike ten miles in a single excursion. NASA is putting a lot of faith into its upgraded spacesuits, but the risky excursions could be invaluable for the space agency's goal of hunting for signs of water on the Moon.

For context, Buzz Aldrin and Neil Armstrong's single extravehicular activity (EVA) — that's what NASA calls any excursion outside of the lunar lander — was only about 3,300 feet.

The Artemis astronauts' 10-mile hikes will bring them 16 times farther away from the comparative safety of their vehicle while they trek around the Moon's south pole, Space.com reports.

In order to protect the Artemis crewmembers, NASA is dedicating more resources to new spacesuits that will be able to withstand the extreme cold for long enough to complete the EVAs. The suit, dubbed the Exploration Extravehicular Mobility Unit (xEMU) is a hybrid of the EMU suits worn on the International Space Station and the Moon-specific capabilities of the Apollo suits.

"This is where we're going to test out technologies, utilize lessons learned from EMU and obviously Apollo, in order to get to 2024," NASA EVA systems engineer Natalie Mary said during a recent committee meeting. "We do have some things that we are holding off [on] for sustained lunar [exploration]."

More on Artemis: Here's NASA's Plan for a Lunar "Base Camp"