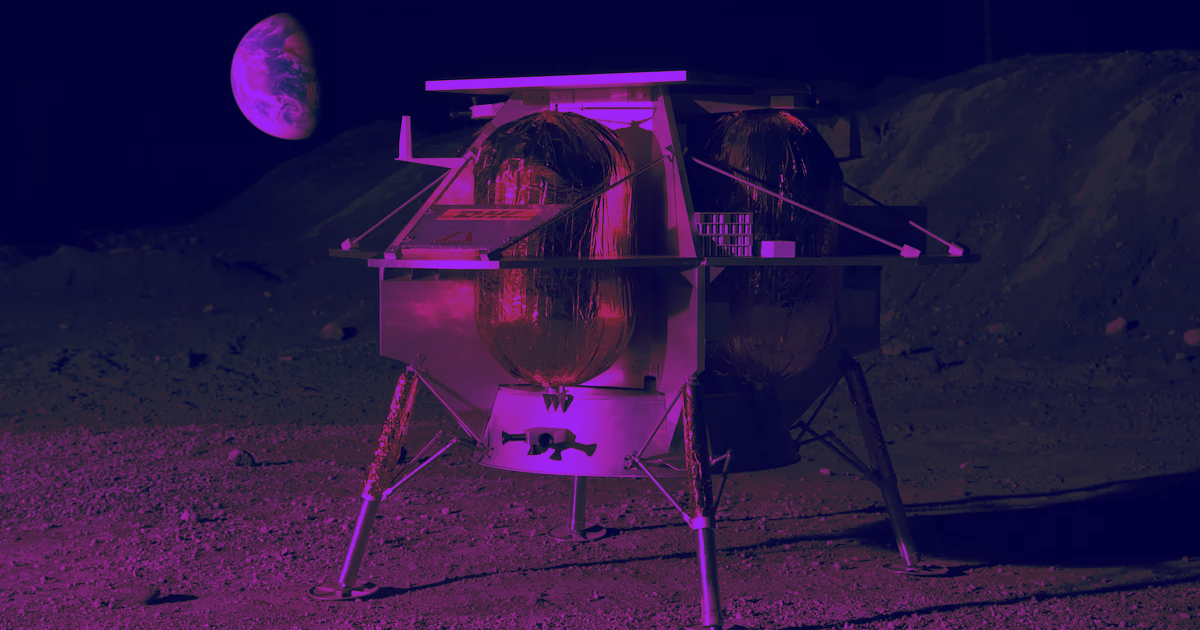 NASA Is Considering Cutting Other Programs to Pay for Moon Mission

In order to put people on the Moon in 2024, NASA has to trim some fat.

In order to put people on the Moon in 2024, NASA has to trim some fat.

When NASA was tasked with the ambitious mission of sending astronauts to the Moon by 2024, the space agency was immediately kicked into overdrive.

For months, NASA leadership insisted that they wouldn't have to take money from other departments and missions to pay for the lunar voyage, which has since been dubbed Artemis. NASA Administrator Jim Bridenstine previously said cuts to other programs would be a surefire way to lose political support. But now Ars Technica reports that NASA is planning to do just that.

Bill Gerstenmaier, Associate Administrator of Human Exploration and Operations, told the NASA Advisory Council that they would need to "look for some efficiencies, and make some cuts internal to the agency" to make up the additional costs of Artemis that exceed NASA's budget.

"The recent budget amendment has demonstrated this administration’s unprecedented commitment to request the resources NASA needs to achieve the goal of landing humans on the surface of the Moon in 2024, and Congress has shown bipartisan support towards the agency’s goals as well," NASA representatives told Ars. "However, as a part of prudent budget planning, we must also protect for alternate scenarios and consider frugal approaches to make the most of every dollar in order to sustain the effort to meet our goal."

More on NASA funding: Congress: NASA Is Hideously Over Budget, Plagued by Delays