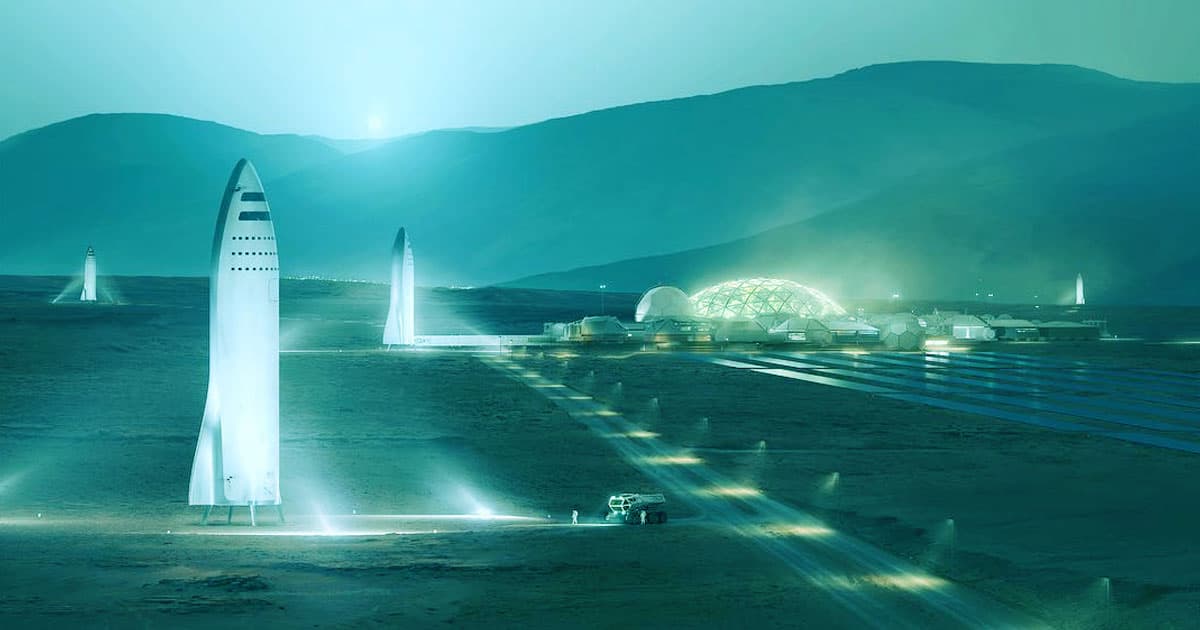 NASA and Elon Musk's SpaceX seemingly have their own little space race going on.

As NASA scrambles to get its crewed Artemis mission to the Moon by 2024, SpaceX is eyeing a robotic landing within two years, according to Business Insider. And as NASA narrows down its list of contractors for future missions, Musk wanted SpaceX to prove itself by landing on the Moon within two years.

But NASA CFO Jeff DeWit, according to BI, says SpaceX's chances are "slim."

Thanks to this new boasting match, both NASA and SpaceX are setting themselves up for a challenge in the face of difficult deadlines.

"It may literally be easier to just land Starship on the moon than try to convince NASA that we can," Musk told CBS on Sunday. "'Hey, look. Here's a picture of [it] landing there right now!' That might be the better way to do it."

In response, DeWit told BI that he was happy to see American companies like SpaceX and Blue Origin working on rockets that may help NASA.

"More power to him. I hope he does it," DeWit told BI. "If he can do it, we'll partner with them, and we'll get there faster."

READ MORE: Elon Musk says SpaceX could land on the moon in 2 years. A NASA executive says 'we'll partner with them, and we'll get there faster' if the company can pull it off. [Business Insider]