The space agency has yet to sign any contract or set a deadline to design a new spacesuit. 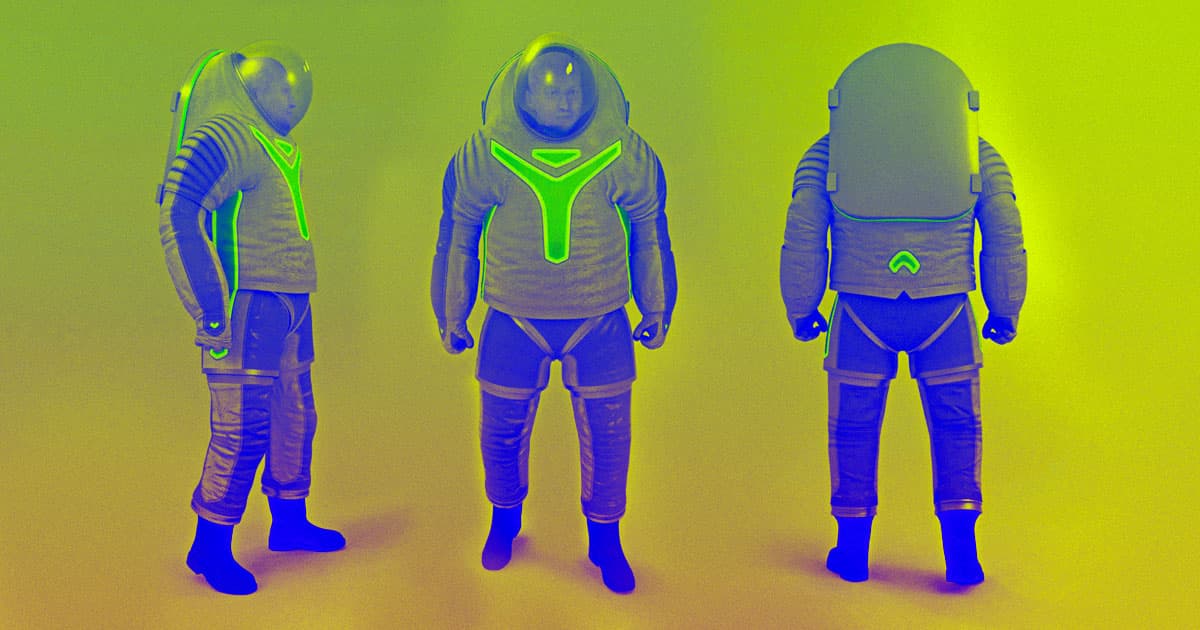 Astronauts don't just need a rocket to walk on the surface of the Moon — they need a spacesuit that keeps them safe as well.

NASA's recently announced plans to reach the Moon by 2024 is turning up the pressure to find a replacement for NASA's previous Moon spacesuit — an outfit that dates back to the Apollo missions from the 70s. So far, NASA has yet to sign any contract or set a deadline to find such a replacement.

"NASA still doesn't have a suit because the decision was taken suddenly," Pablo de Leon, engineer and director of a NASA financed spacesuit project at the University of North Dakota, told AFP. "On the one hand, there's this order to get to the Moon by 2024, and on the other, we haven't developed new spacesuits since 1977."

The space agency has a lot of work ahead of it to get American astronauts to touch down on the lunar surface by 2024 — a deadline that is looking increasingly impossible to meet to experts.

But that doesn't mean no progress has been made in designing a new — and fully-functioning — spacesuit. The NDX-2 lunar spacesuit prototype — designed by de Leon and his team at the University of North Dakota over the past decade — illustrates the complexity required.

"Containing a human being into anything is very complex, so we have a spacesuit which is really a miniaturized spacecraft, and it has to be built in a way that is mobile, fairly comfortable and lets you work," de Leon said in a NASA statement from 2015. "It's really much more of a machine."

Then there's the threat of lunar dust, and the need for the suit to be flexible enough for astronauts to move freely and bend over to collect rock samples.

"We want you to not have to think about the suit at all," NASA spacesuit engineer Lindsay Aitchison told Axios. "Anything you do just feels like working in your regular shirtsleeves."

The design process is bound to take years — that is, if NASA's own efforts to design or find funding for a new spacesuit haven't yet grounded to a halt.

NASA's own in-house developed Z2 suit, an advanced prototype that was revealed in 2015, is meant for use on the surface of another planet. But the space agency hasn't released any major updates on the status of the suit's development since its reveal.

Making matters worse, a 2017 audit found that NASA was running out of space suits for spacewalks outside the International Space Station, with new ones "years away," according to a report by NASA's Office of Inspector General.

And then there's the question of money. NASA has budgeted around $21 billion a year for its upcoming Artemis missions to the Moon.

And money is only going to get tighter. In fact, NASA has yet to figure out how much the Artemis missions will cost in the first place — figures that will be hammered out no sooner than February 2020.

NASA Administrator Jim Bridenstine pleaded in front of Congress last week to refrain from freezing budgets for the Artemis missions at 2019 levels for next year, a move he argued would be "devastating" to the missions.

"We don't have money in the budget right now to develop a lander," Bridenstine told the Senate panel last week — and that doesn't bode well for a new spacesuit either.