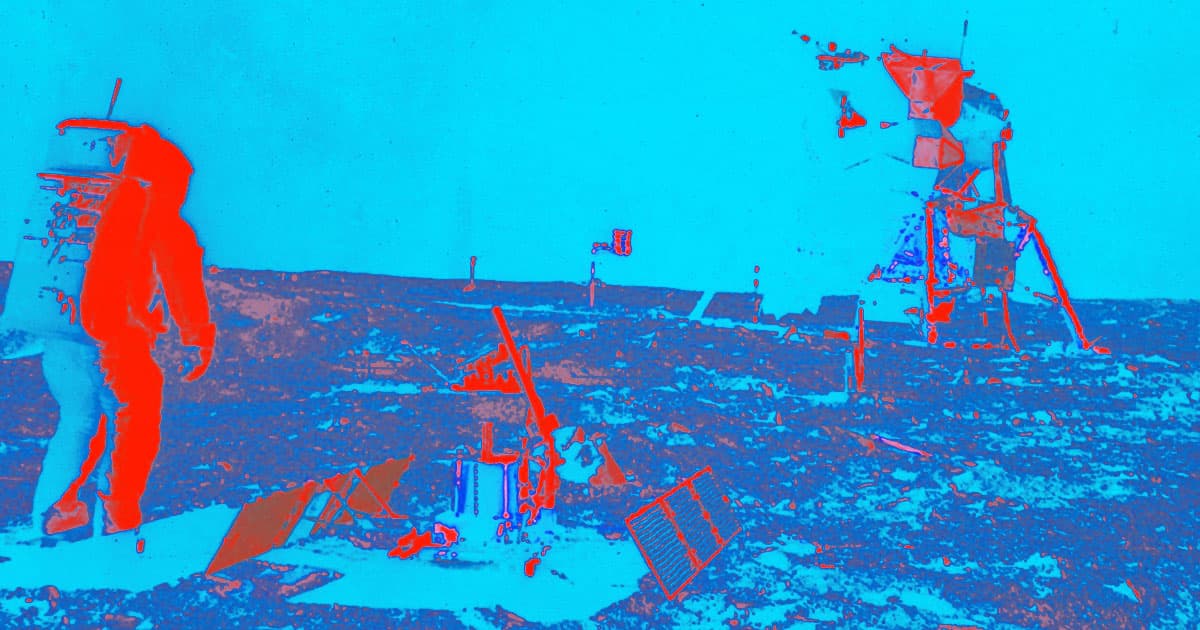 The next moonwalking astronauts may be from China.

The next moonwalking astronauts may be from China.

Tasked by the White House with putting boots on the Moon by 2024, NASA has scrambled to accelerate its plans and piece together a successful, cohesive mission amidst budgetary problems and technological shortcomings.

"If the pieces come together in the right way they can pull it off," Planetary Science Institute lunar scientist Ryan Watkins told Nature Magazine. "But they have to come together."

Meanwhile, China is pushing ahead with its own Moon plans. Nature reports that the country expects to complete a crewed lunar landing in the 2030s.

"In the next one to two decades, we will definitely see a Chinese astronaut landing on the Moon," London Institute of Space Policy and Law researcher Christoph Beischl told Nature.

Given China's steady progress and the frequency at which Congress and NASA butt heads, we may find that the U.S. loses the space race this time around.

READ MORE: Can NASA Really Return People to the Moon by 2024? [Nature Magazine]