NASA Warns SpaceX and Boeing About Safety Flaws in Spacecraft

NASA found several problems with both companies' systems that could delay crewed missions. 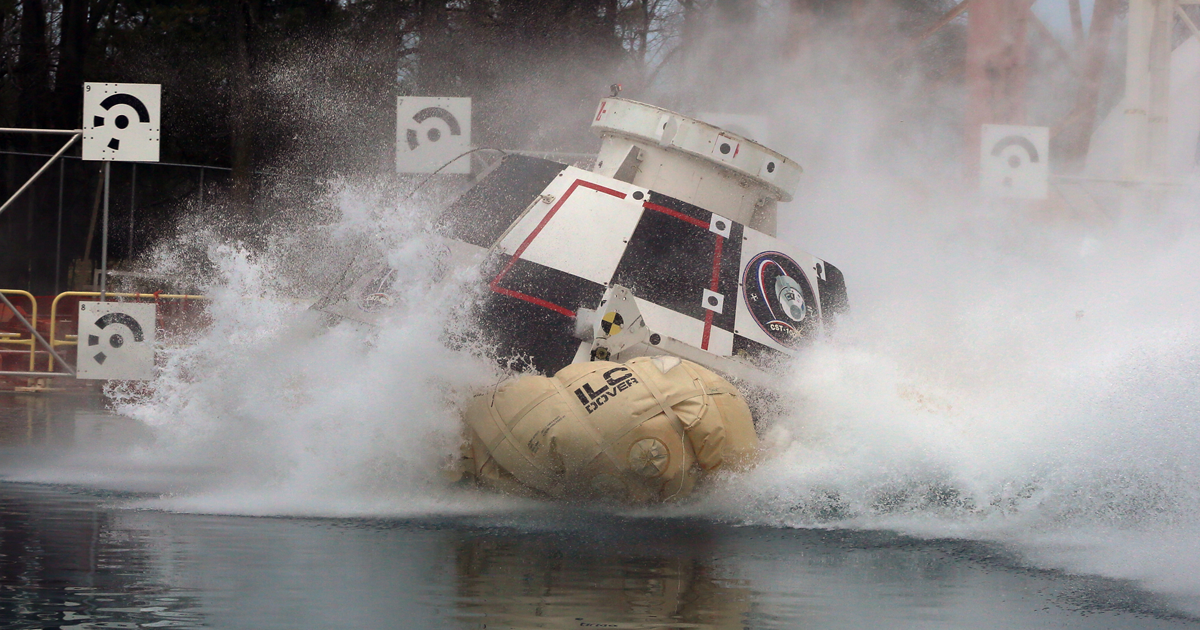 Back to the Basics

Both Boeing and SpaceX are working to develop tools for NASA to use in upcoming crewed missions from the International Space Station.

While NASA planned on launching test flights over the next few months, the whole program may be delayed as the government agency has found over 30 technical flaws or safety hazards for each company's system, according to Reuters — a startling rebuke of the efforts of two premier private spaceflight companies to do work for the U.S. government.

"SpaceX and Boeing both have challenges, both comparable, from a safety perspective," a source from within the government told Reuters.

In the past, NASA has paid Russia's space agency to shuttle astronauts but is currently leaning on private industry to develop alternative options.

NASA spokesperson Joshua Finch told Reuters that the agency was willing to delay missions as long as is necessary to make sure that astronauts will actually reach the space station safely.

For SpaceX, NASA reported concerns over how the rocket is presently fueled with astronauts already on board. NASA also found problems with how SpaceX rockets orient themselves when landing in water.

Meanwhile, it said, Boeing capsules may not be structurally sound. And both companies, according to Reuters, may not have adequate parachute systems to ensure a safe landing.

More on NASA: Apollo Astronaut: It Would Be “Stupid” to Send People to Mars

Read This Next
Makeover Scene
Space Tourist Says He's Thinking About Flying SpaceX Craft Up to Fix Hubble
Grain of Salt
There's a Huge Problem With Elon Musk's Promise to Bring Starlink to Iran
Palliative Care
NASA's Mars Lander Refuses to Die Even Though It's Supposed To
Sluggo Mode
SpaceX Has a Major Problem With Its Starlink Internet Connections
Signs Of Life
NASA Seems Awfully Excited About Finding Organic Matter on Mars
More on Off World
Centrifugal Motion
Yesterday on the byte
NASA Tests System to Fling Satellites Into Sky Using Huge Centrifuge
Universally Cool
Yesterday on the byte
Madman Builds "Entire Universe" in Minecraft
I'll Allow It
Wednesday on the byte
SpaceX Ground Control References "Mean Girls" During Astronaut Launch
READ MORE STORIES ABOUT / Off World
Keep up.
Subscribe to our daily newsletter to keep in touch with the subjects shaping our future.
+Social+Newsletter
TopicsAbout UsContact Us
Copyright ©, Camden Media Inc All Rights Reserved. See our User Agreement, Privacy Policy and Data Use Policy. The material on this site may not be reproduced, distributed, transmitted, cached or otherwise used, except with prior written permission of Futurism. Articles may contain affiliate links which enable us to share in the revenue of any purchases made.
Fonts by Typekit and Monotype.