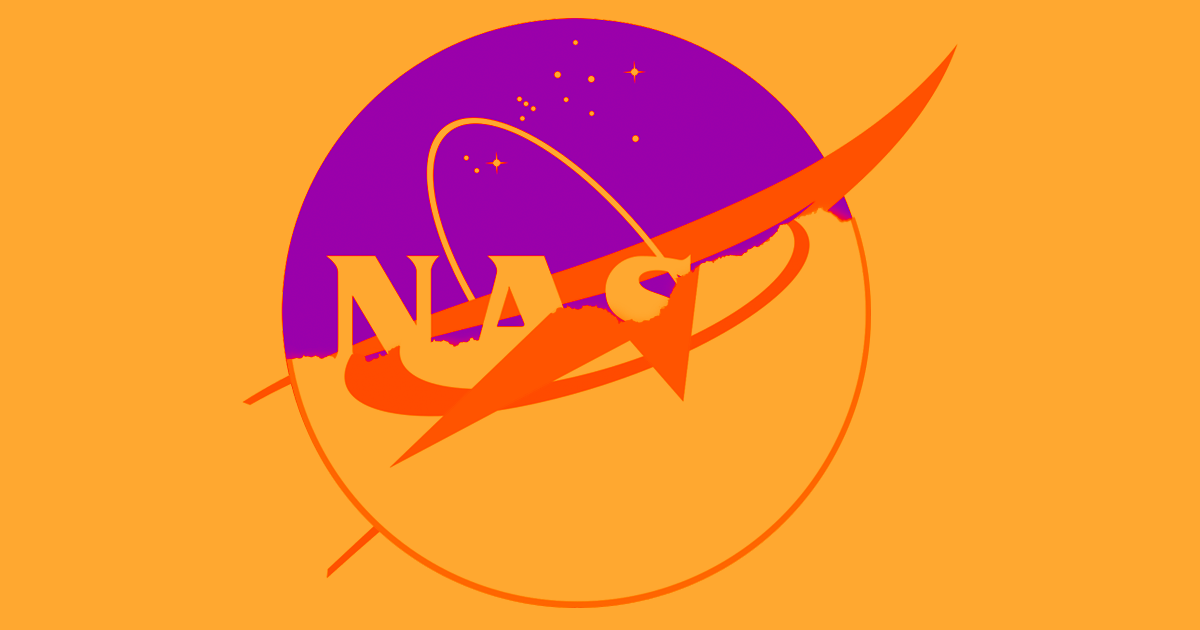 During the 1960s, the United States and Russia were engaged in a bitter space race. But starting in the 1970s, their rival space agencies started to collaborate. Nowadays, both countries help run the International Space Station.

But it's starting to look, Ars Technica reports, as though international rivalries could tear that mutually beneficial relationship apart. If it does, it'll be a blow not just to space research but to the prospects of a friendly, demilitarized international space community.

I Just Need Some Space

One key issue driving the split is that after NASA decommissioned its Space Shuttle program, it started relying on Russia to launch its astronauts and equipment into orbit. Increasingly, though, NASA has inked contracts with American companies like SpaceX, cutting Russia out of the loop.

"I think we are going through a long transition in the relationship," space historian John Logsdon told Ars. "When Russia joined the station partnership, it demanded and got, on the basis of its human spaceflight experience, treatment as first among US partners. Now, 25 years later, it is no longer a space superpower, but one among several second-tier countries."

Dmitry Rogozin, the head of the Russian space program Roscosmos, has butted heads with NASA leadership. In 2014, when the Obama administration sanctioned Rogozin and six other Russian leaders over the 2014 Crimea annexation, Rogozin tweeted that America should start using a trampoline to get astronauts to the space station. Last year, he suggested that a small hole in the International Space Station could have been made deliberately, prompting international intrigue.

It's possible that the two space programs will patch things up, but it'll be a long road — and if they don't, the whole community of space research stands to suffer.

READ MORE: The longstanding NASA-Russian partnership in space may be unraveling [Ars Technica]

More on space: The Competitors in Today’s Space Race Are Companies, Not Countries

Read This Next
Fighting Words
Retired NASA Astronaut Scott Kelly Dishes on Ukraine, Russia, and Moon Mission
Psychological Warfare
Experts Excoriate NASA Report Claiming James Webb Wasn't Homophobic
Monkey Business
China Plans to Send Monkeys to Space Station to Have Sex With Each Other
Big Impact
Meteorite Hit Mars So Hard NASA Thought It Was a Quake
Overview Effect
William Shatner Says His Space Trip Left Him With a Feeling of Terrible Grief
More on Off World
Seat With a View
3:22 PM on the byte
Passenger Jet Flies Over Launchpad Right as SpaceX Rocket Takes Off
Watery Grave
Nov 22 on the byte
Chinese Military Forcefully Seizes Debris That Philippines Recovered After It Fell From Space
Jetsam
Nov 22 on the byte
Lunar Lander Released by NASA’s Artemis 1 Mission Dies
READ MORE STORIES ABOUT / Off World
Keep up.
Subscribe to our daily newsletter to keep in touch with the subjects shaping our future.
+Social+Newsletter
TopicsAbout UsContact Us
Copyright ©, Camden Media Inc All Rights Reserved. See our User Agreement, Privacy Policy and Data Use Policy. The material on this site may not be reproduced, distributed, transmitted, cached or otherwise used, except with prior written permission of Futurism. Articles may contain affiliate links which enable us to share in the revenue of any purchases made.
Fonts by Typekit and Monotype.