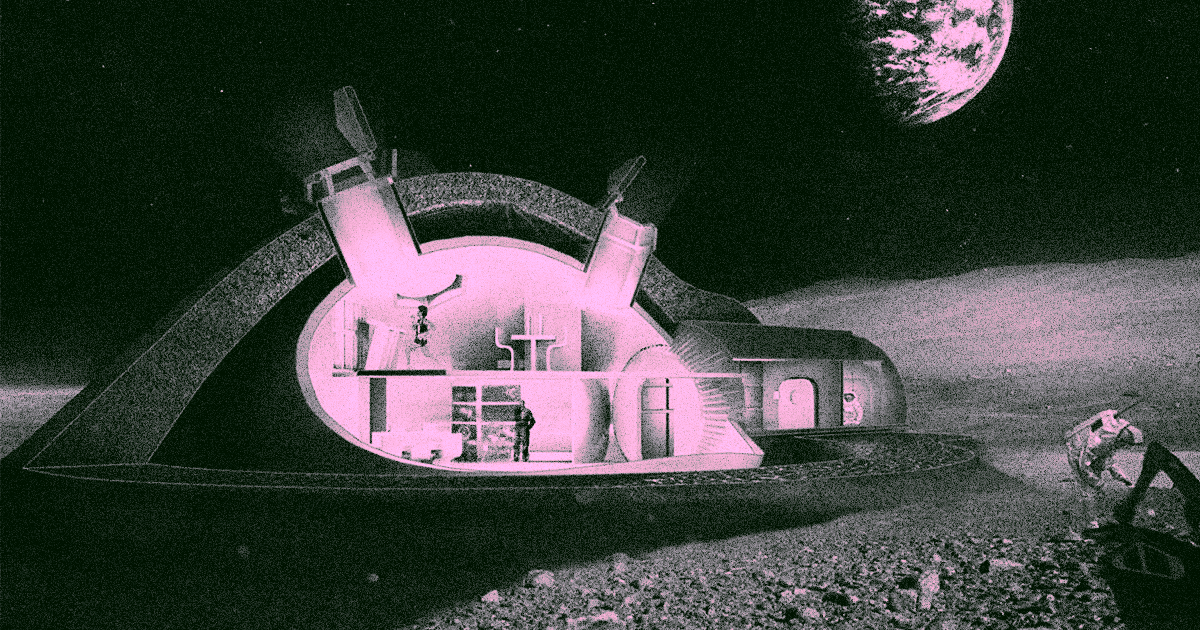 It details the agency's next 37 rocket launches.

It details the agency's next 37 rocket launches.

An extraordinary scoop from Ars Technica: senior space editor Eric Berger has obtained an internal NASA plan for the next 37 rocket launches to the Moon — and it includes sending human astronauts in 2024 and establishing a permanent lunar base in 2028.

In sum, the schedule for Artemis is ambitious, and the program's goal isn't just sending Americans back to the Moon, but moving toward a permanent presence there that could signal a new era in the exploration of the solar system.

A NASA graphic obtained by Ars breaks down the plan by year, including annual lunar missions starting in 2024 and the establishment of a lunar base in 2028.

The plan also calls for the assembly of NASA's long-planned Lunar Gateway, an outpost that will orbit the Moon and serve as a spaceport for missions to the surface.

The plan hasn't yet been officially made public, and Berger points out that political realities could drag it back to Earth — NASA hasn't even arrived at a total cost for the program yet, for instance, and it relies heavily on contractors delivering ambitious hardware on time.

But it is heartening to see NASA feeling empowered to make big plans that could see the return of humans to the Moon for the first time since 1972.

More on the Moon: China Announces Plans for Moon Base