China Announces Plans for Moon Base

China's space program is revving up. 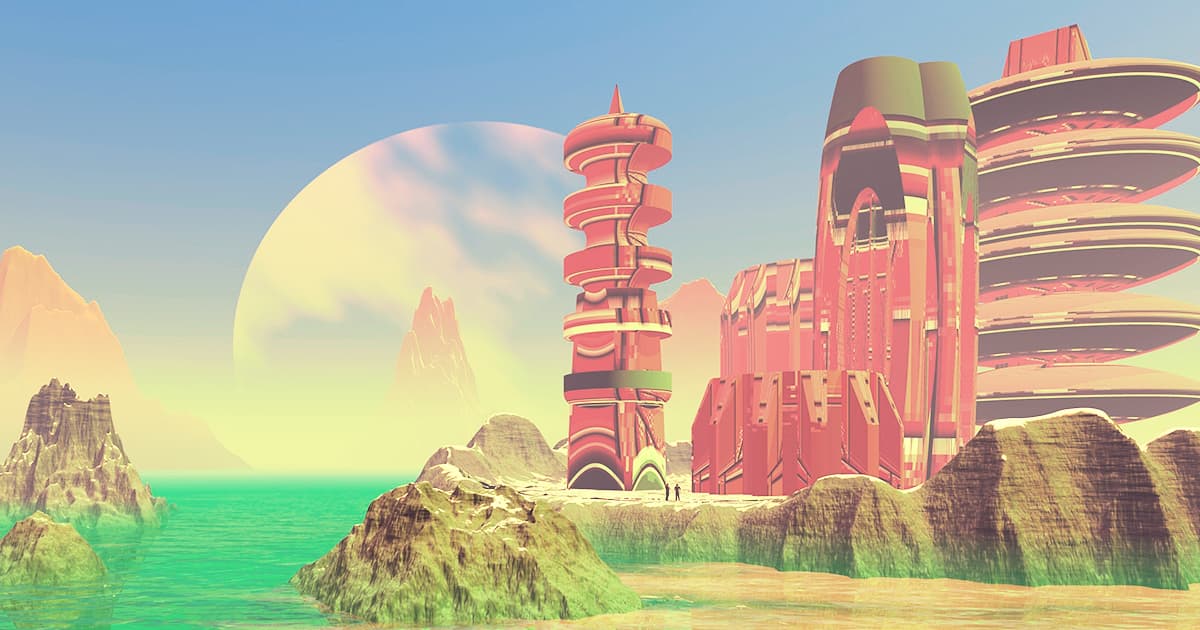 A Chinese rover is currently exploring the far side of the Moon, and an official announced on Monday that the country's space program plans to launch three more lunar missions — with the goal of laying the groundwork for an international Moon base.

"We hope that [the last of the planned missions] Chang'e-8 will help test some technologies, and do some exploring for the building of a joint lunar base shared by multiple countries," said the deputy head of China's space program, Wu Yanhua, during a press conference.

The announcement doesn't come as a surprise to experts. International space expert Namrata Goswami predicted last month that China's latest lander was part of a roadmap to a research base on the Moon.

"Significantly, China’s ambitions for the moon and outer space have only been growing, to include ambitions of a Chinese research base on the moon, as well as developing bioregenerative support systems to ensure that humans can settle and survive in lunar conditions," Goswami wrote in The Diplomat.

Chinese officials are riding high on the success of Chang'e-4, the lander that touched down weeks ago. Chang'e-4 has already released a rover and succeeded for the first time in human history in germinating seeds on another world.

The timeline to China's Moon base isn't clear, but the next steps are coming into focus.

First its space program will send a lander called Chang'e-5 to the Moon later this year, which will collect samples and return to Earth. The results from Chang'e-5 and three follow-up missions, Wu said, will help solidify plans for a research base. Wu specifically highlighted whether it'll be possible to use lunar soil to 3D print habitable structures.

More on China’s Chang’e-4 lander: See China’s Lunar Rover Set Off Across the Far Side of the Moon

Read This Next
Monkey Business
China Plans to Send Monkeys to Space Station to Have Sex With Each Other
Next Time
NASA Cancels First Launch Attempt of Uber Expensive Moon Rocket
Back to the Moon
NASA: SpaceX Only Has to Prove It Can Land Astronauts on Moon, Not Bring Them Home Again
Moon Vacation
NASA Finds Holes on the Moon Where It's Always a Comfortable Temperature
Expect Delays
Scathing Report Admits NASA Is Years Behind Moon Landing Schedule
More on Off World
Love It or List It
6:45 PM on the byte
NASA Hires Company to 3D Print American Base on the Moon
Shine Bright
5:20 PM on the byte
Astronomers Annoyed at Ludicrously Bright SpaceX-Launched Satellite
Seat With a View
Yesterday on the byte
Passenger Jet Flies Over Launchpad Right as SpaceX Rocket Takes Off
READ MORE STORIES ABOUT / Off World
Keep up.
Subscribe to our daily newsletter to keep in touch with the subjects shaping our future.
+Social+Newsletter
TopicsAbout UsContact Us
Copyright ©, Camden Media Inc All Rights Reserved. See our User Agreement, Privacy Policy and Data Use Policy. The material on this site may not be reproduced, distributed, transmitted, cached or otherwise used, except with prior written permission of Futurism. Articles may contain affiliate links which enable us to share in the revenue of any purchases made.
Fonts by Typekit and Monotype.