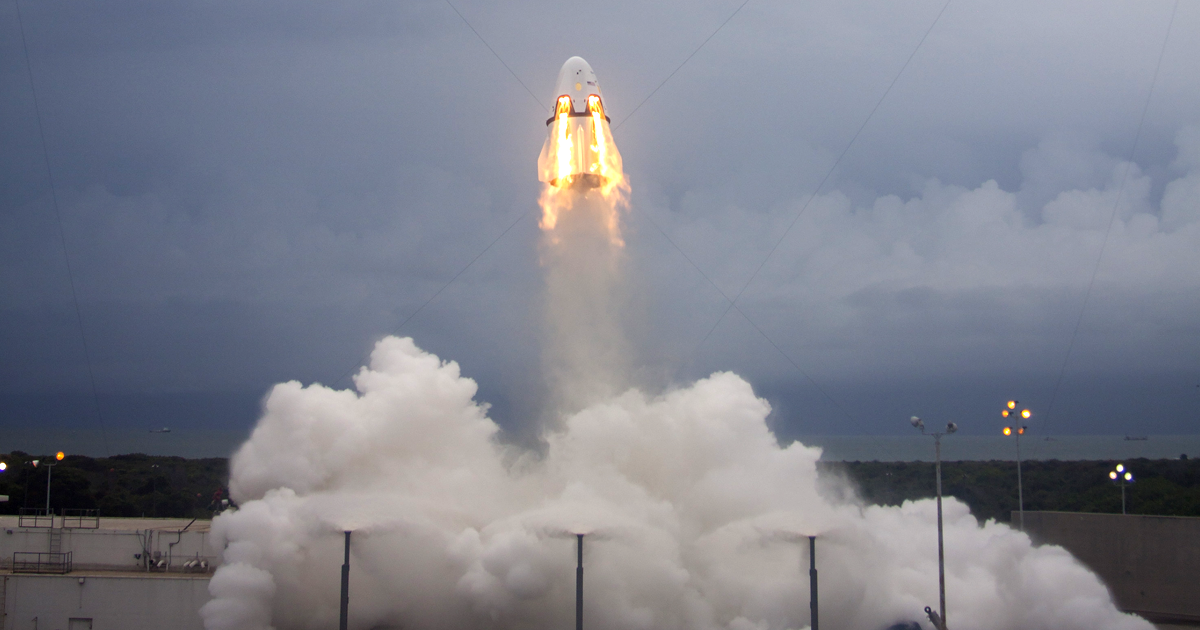 It sounds like authorities are furious the video was made public.

It sounds like authorities are furious the video was made public.

A memo obtained by the Orlando Sentinel seems to confirm that a video showing an explosion during a test of SpaceX's astronaut capsule is authentic — which, as the newspaper points out, neither the Elon Musk-led space venture nor NASA has publicly admitted so far.

"As most of you are aware, SpaceX conducted a test fire of their crew capsule abort engines at [Cape Canaveral Air Force Station], and they experienced an anomaly," reads the email, which the Sentinel reported was sent to employees of Jacobs, an aerospace company NASA contracts to do testing work. "Subsequently, video of the failed test — which was not released by SpaceX or NASA — appeared on the internet."

SpaceX and NASA have remained tight-lipped about the incident, referring to it only as an "anomaly" and pledging to investigate.

The email told Jacobs employees that they were "prohibited from photographing or videotaping operational activities that take place on KSC CCAFS property unless officially authorized," according to the Sentinel. "It is up to NASA and other companies onsite to make the determination about what information related to their activities is released to the public."

READ MORE: After video of SpaceX explosion leaked, NASA workers told they can be fired for sharing images [Orlando Sentinel]

More on the incident: SpaceX Won’t Admit That Its Crew Capsule Exploded