"They have shown Roscosmos who’s who." 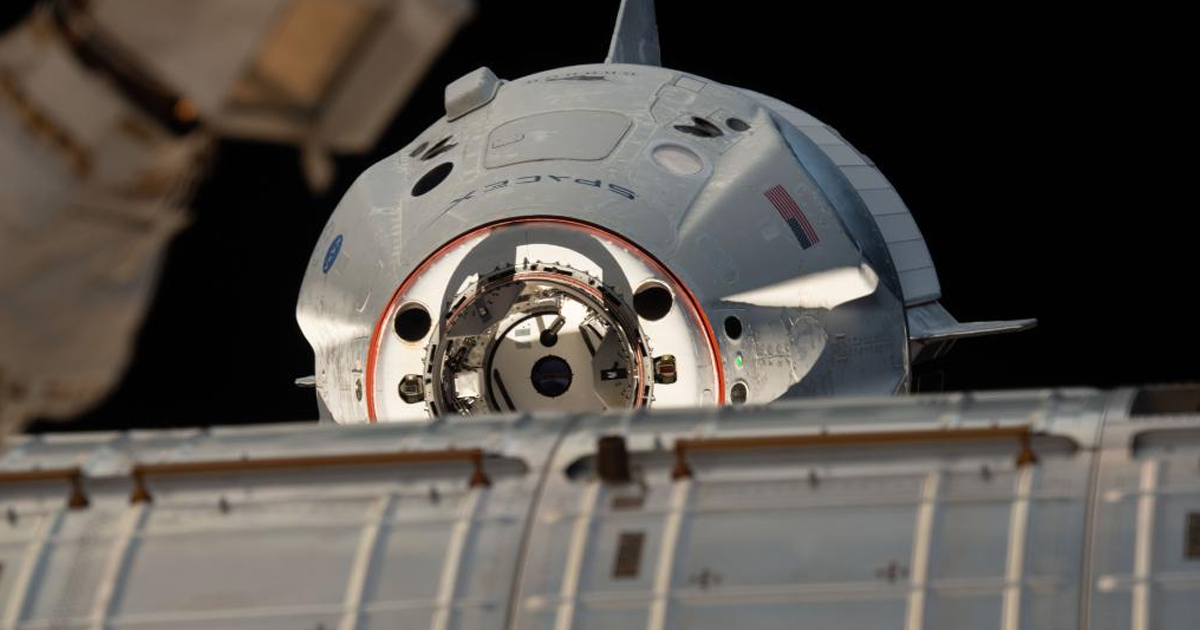 Russia's space program is in trouble.

SpaceX successfully launched its passenger spacecraft to the International Space Station this past weekend. And that's bad news for Russia: astronauts from all corners of the Earth have been relying on Russian Soyuz spacecraft to get to the International Space Station ever since the end of NASA's Space Shuttle program in 2011 — with Russia reaping huge benefits.

"With this launch, even if it was ordered by NASA, this private company SpaceX has made Roscosmos null and void," Russian space expert Vadim Lukashevich told TV station Moscow 24, as quoted by Ars Technica. "They have shown Roscosmos who's who."

Lukashevich believes that SpaceX's Crew Dragon space taxi poses a major threat to Russia's outdated Soyuz — the spacecraft's basic design hasn't changed much since its first deployment in the 1960s — and could leave an Elon Musk-sized hole in Russia's space budget.

"As long as we had at least one foreign astronaut on board, we were launching for free," Lukashevich said. "For us this wasn’t just a freebie — it was a narcotic."

"And now, this narcotic is going to be cut off, and we will be forced to do something," he added.

Cutting the Air With a Knife

Roscosmos has taken a strangely quiet and passive aggressive tone in light of SpaceX's launch, Ars' space editor Eric Berger points out. A Russian source told Sputnik — which is closely associated with the Russian government — that high levels of isopropyl alcohol were found in the air supply on board the ISS after SpaceX's Crew Dragon docked on Sunday.

Which could explain a tweet from Roscosmos showing ISS crew wearing gas masks — though the space agency made no explicit mention of the air supply.

A number of Soyuz flights are still scheduled for this and next year. But SpaceX might be able to upset that streak  — a crewed test flight is slated for July.

And that's not to mention that Russia's Soyuz might soon have two competitors instead of one: Boeing is already preparing a test flight of its Starliner spacecraft.

Read This Next
Makeover Scene
Space Tourist Says He's Thinking About Flying SpaceX Craft Up to Fix Hubble
Grain of Salt
There's a Huge Problem With Elon Musk's Promise to Bring Starlink to Iran
Sluggo Mode
SpaceX Has a Major Problem With Its Starlink Internet Connections
Dumpster Fire
SpaceX Tested Starship's Engines and Accidentally Caused a Large Fire
Classified
Here's What the Former Head of NASA Has to Say About the Moon Mission Delay
More on Off World
Wrong Rocket
Yesterday on the byte
Space Tourism Company's Website Accidentally Shows Photo of Rocket Exploding
SpaceX Spies
Yesterday on the byte
SpaceX Unveils Military Satellite Called Starshield
I Don't Like This...
Tuesday on the byte
Fun Website Lets You Simulate an Asteroid Impact in Your Hometown
READ MORE STORIES ABOUT / Off World
Keep up.
Subscribe to our daily newsletter to keep in touch with the subjects shaping our future.
+Social+Newsletter
TopicsAbout UsContact Us
Copyright ©, Camden Media Inc All Rights Reserved. See our User Agreement, Privacy Policy and Data Use Policy. The material on this site may not be reproduced, distributed, transmitted, cached or otherwise used, except with prior written permission of Futurism. Articles may contain affiliate links which enable us to share in the revenue of any purchases made.
Fonts by Typekit and Monotype.