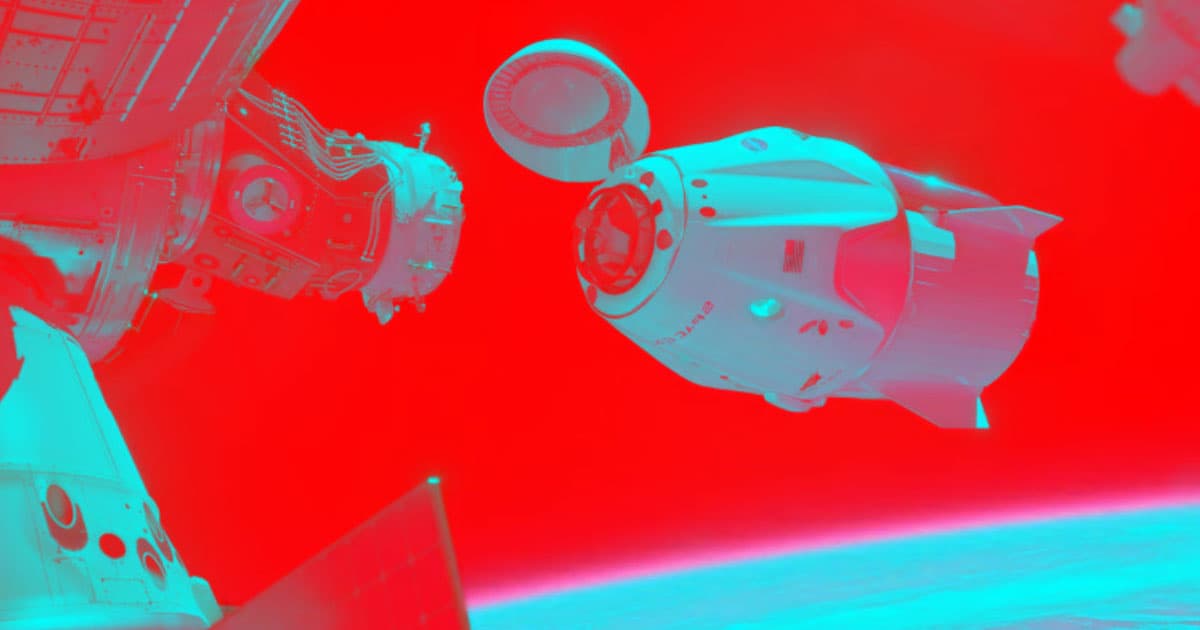 SpaceX and NASA are targeting November 15, 2019 as a tentative date to launch its astronaut-ferrying Crew Dragon spacecraft to the International Space Station, according to new information from NASA and the US Government Accountability Office.

Boeing set a launch date of an uncrewed Orbital Test Flight of its competing Starliner vehicle for September 17, NASASpaceflight reports — though it's important to note is that the newly-reported timeline isn't set in stone.

SpaceX successfully launched its Crew Dragon spacecraft — albeit uncrewed — to the International Space Station earlier this year. But SpaceX later lost a Crew Dragon test vehicle in a massive explosion during an engine test in April, delaying the crewed test launch.

"There is no doubt the schedule will change," NASA administrator Jim Bridenstine said at this week's Paris Airshow, according to Reuters, but didn’t share any details about the new schedule. "It won’t be what was originally planned."

NASA and SpaceX's placeholder dates are ambitious, but as Teslarati points out, they likely represent no-earlier-than launch dates more than an absolute roadmap.

For now, continuing NASA operations aboard the ISS will have to rely on how it's been done since the end of the Space Shuttle era. The agency secured two additional seats, as revealed in February, aboard Russian Soyuz spacecraft for a mission later this year and one scheduled for spring 2020.