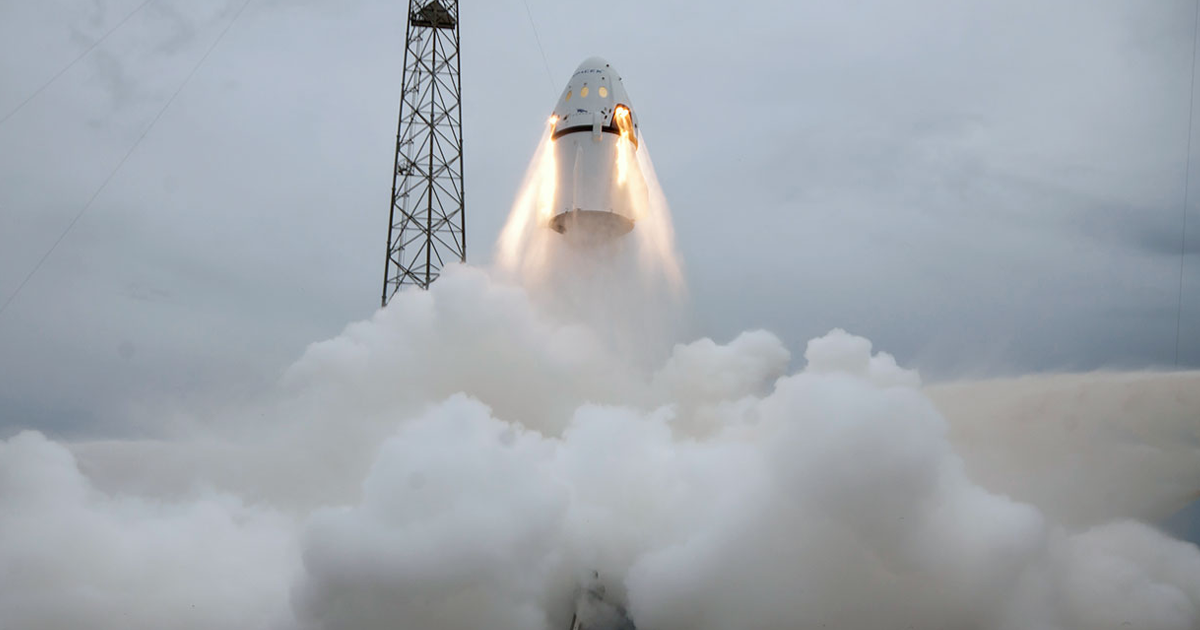 SpaceX won't say whether the video is real.

SpaceX won't say whether the video is real.

A video posted to Twitter Sunday appears to show SpaceX's Crew Dragon capsule exploding in a massive ball of smoke — during a Saturday test when it had previously been reported that the spacecraft suffered an "anomaly."

SpaceX declined to comment about the video's veracity on the record, but provided a statement to Futurism saying that "the initial tests completed successfully but the final test resulted in an anomaly on the test stand. Our teams are investigating and working closely with our NASA partners."

Then the drama continued when the video disappeared from Twitter — though not before someone had uploaded a copy to YouTube.

Ars Technica reports that there were no injuries. The test was to verify the Crew Dragon's ability to push itself away from the main rocket in case of a problem with the booster.

He tweeted that "I understand the video is legitimate and it’s consistent with accounts I’ve heard,"

Futurism reached out to SpaceX to ask about the veracity of the video that appears to show an explosion.

"This is why we test," NASA administrator Jim Bridenstine tweeted Saturday. "We will learn, make the necessary adjustments and safely move forward with our Commercial Crew Program."

An upcoming crewed Crew Dragon test — which could now be in jeopardy — could eventually mark the first time astronauts travel to the International Space Station from American soil since the end of NASA's Space Shuttle program in 2011.

More on Crew Dragon: SpaceX’s Crew Dragon Spacecraft Splashes Down in the Atlantic