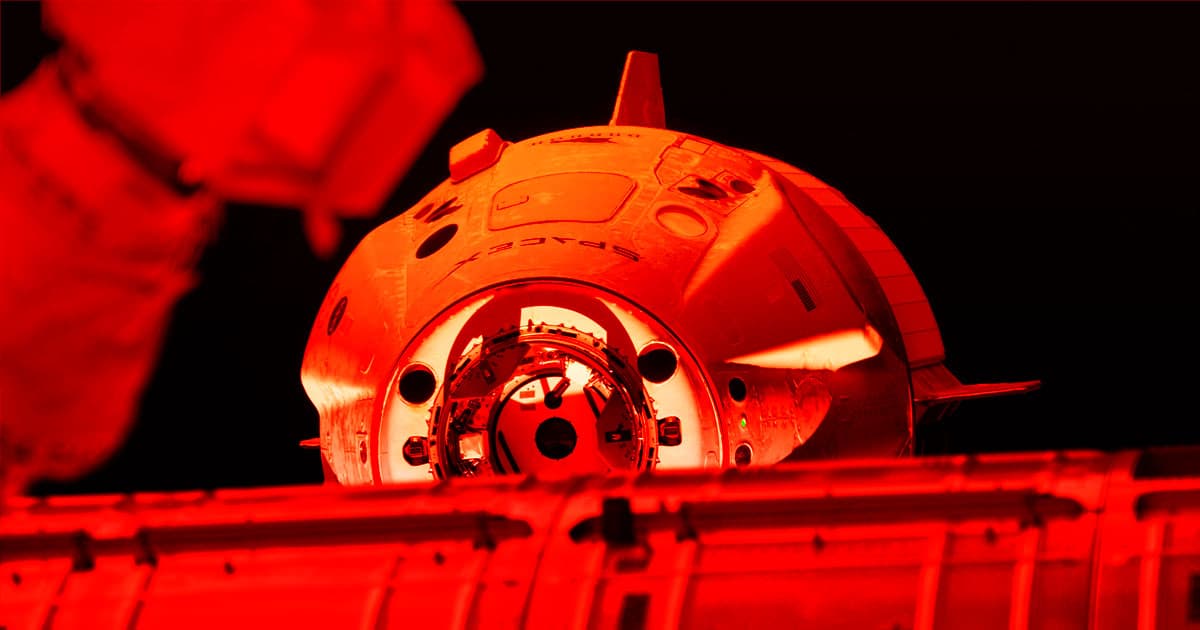 We Finally Know What Caused the SpaceX Crew Dragon Explosion

A video posted on Twitter in April showed SpaceX's Crew Dragon capsule exploding in a ball of smoke. Weeks later, SpaceX Vice President of Mission Assurance Hans Koenigsmann confirmed during a press event that the capsule was destroyed in the accident.

An engine test of twelve of the company's Draco thrusters used only for launch escape "resulted in destruction of the vehicle," according to the statement. The investigation team verified the flammability of the check valve that failed and ignited.

"Lessons learned from the test — and others in our comprehensive test campaign — will lead to further improvements in the safety and reliability of SpaceX’s flight vehicles," read the statement. SpaceX has decided to replace the faulty valves with burst discs that "will mitigate the risk entirely."

According to NASA head Jim Bridenstine, the Crew Dragon explosion will delay SpaceX's plans to send astronauts to the International Space Station.

"There is no doubt the schedule will change," Bridenstine said at the Paris Air Show in June, according to Reuters. "It won’t be what was originally planned."

More on SpaceX: Fire Breaks Out at SpaceX Starship Facility in Florida