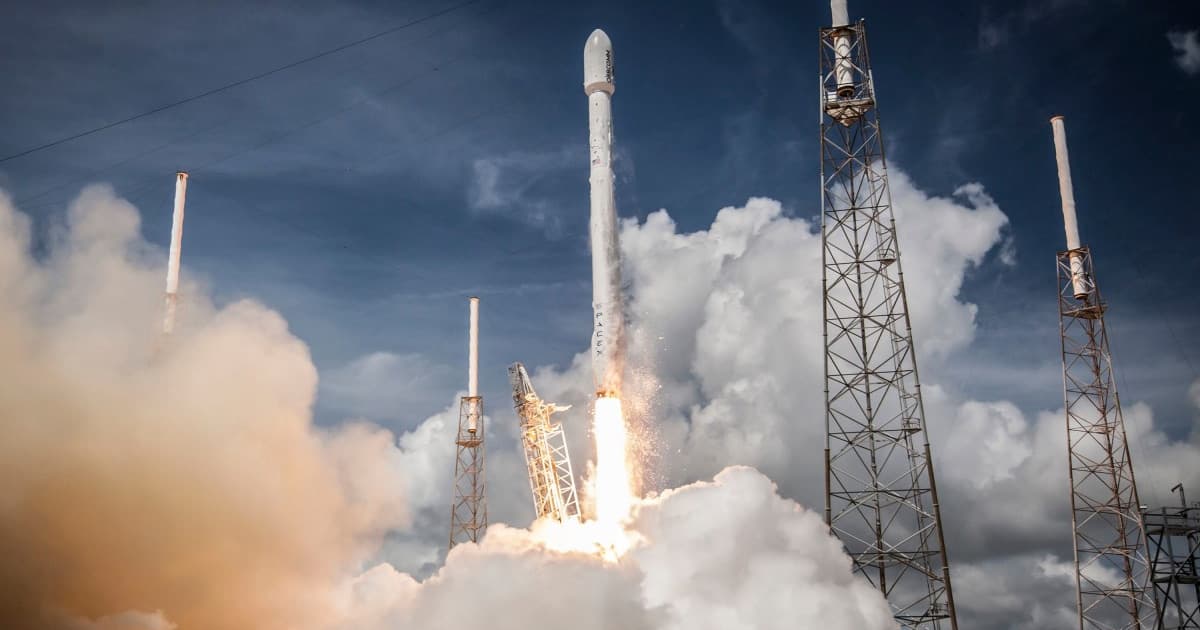 The test aims to prove that Crew Dragon will keep astronauts safe.

The test aims to prove that Crew Dragon will keep astronauts safe.

Before Crew Dragon can ferry NASA astronauts to the International Space Station, SpaceX needs to prove that its spacecraft will keep those astronauts safe in the event of a catastrophic rocket failure.

Next Saturday, January 18, SpaceX hopes to do just that — by deliberately blowing up one of its Falcon 9 rockets soon after launch.

SpaceX’s In-Flight Abort Test will start with the launch of a Falcon 9 carrying a Crew Dragon spacecraft from the Kennedy Space Center’s Launch Complex 39A. Approximately 88 seconds after liftoff, the rocket’s first stage engines will shut down.

The Crew Dragon will then issue an automated abort command, prompting its eight SuperDraco escape thrusters to ignite. The thrusters will push the Crew Dragon away from the Falcon 9, where it’ll deploy its parachutes and — hopefully — safely splash down in the Atlantic Ocean.

If all goes as planned, the Crew Dragon spacecraft will end the test no worse for wear. However, SpaceX not only expects that the abort sequence will cause the Falcon 9 to explode in the air, but is actively hoping that the rocket will blow up.

If it does, the fiery explosion will burn up any fuel left on the rocket — meaning the propellant won’t end up in the ocean when the remains of the Falcon 9 inevitably make their way back to Earth.

READ MORE: SpaceX plans to blow up a rocket over the Atlantic Ocean next week (and you can watch it live) [The Next Web]