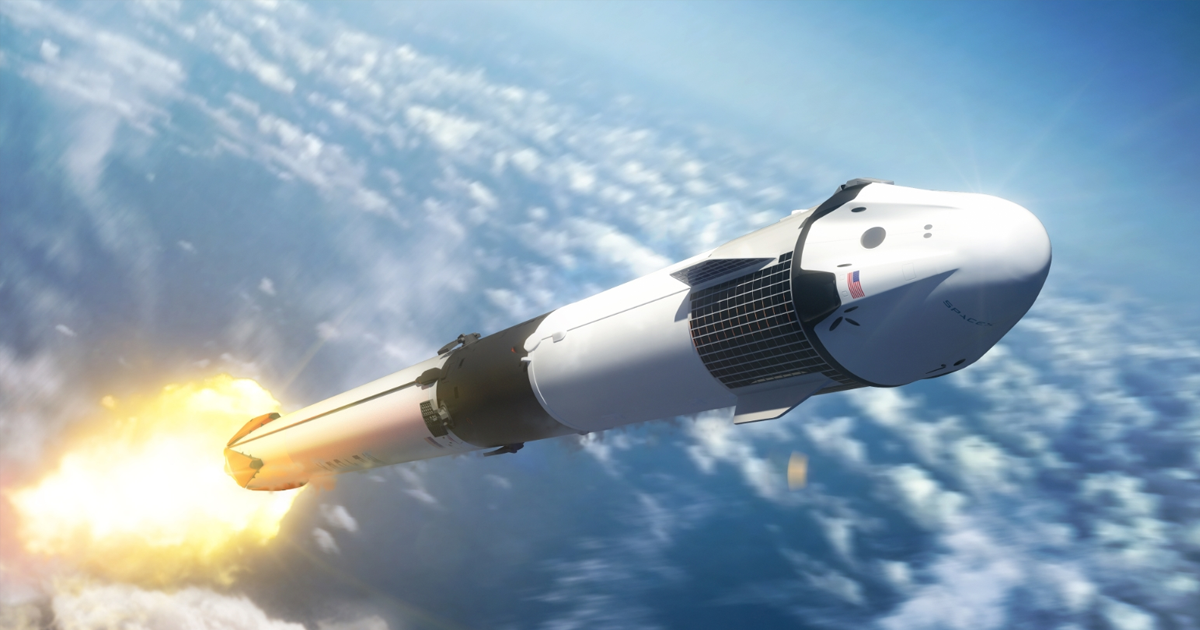 SpaceX's Vice President of Mission Assurance Hans Koenigsmann confirmed today during a press event that the Crew Dragon capsule that flew to the International Space Station all by itself in March — albeit with no astronauts on board — was destroyed during a test failure on April 20.

But Koenigsmann still refrained from using the word "explosion."

The Atlantic pointed out earlier this week that SpaceX had failed to acknowledge what appeared to be a massive explosion at SpaceX's Cape Canaveral testing grounds. Only twelve days later did SpaceX publicly admit the Crew Dragon capsule was a "total loss," as Senator Richard Shelby, NASA's budget manager, put it at today's press event.

Until today, SpaceX had called the incident an "anomaly" in a prepared statement released two days later — a downplayed description of an incident that caused what The Atlantic called "plumes, thick and glowing orange" to rise over the horizon.

Koenigsmann's remarks come after a memo obtained by the Orlando Sentinel earlier this week seemed to confirm that a video showing an explosion during the test was authentic.

So what was the cause of the explosion? Jeff Foust, senior writer at SpaceNews, tweeted earlier today that Koenigsmann stated the "vehicle was destroyed" — but before the vehicle's thrusters ignited. That suggests the "anomaly" arose not because of the Crew Dragon's eight emergency thrusters.

"We have no reason to believe that there is an issue with the SuperDraco systems themselves," Koenigsmann confirmed at today's press event.

SpaceX's Koenigsmann: Crew Dragon powered up as expected. Smaller Draco thrusters fired OK. Just before to firing SuperDraco, there was anomaly and the vehicle was destroyed.

So where does that leave Demo 2? The first crewed test flight of SpaceX's Crew Dragon spacecraft that was initially scheduled for July. Koenigsmann said there was "certainly hope" that the test flight can still occur this year. According to Foust, SpaceX has"multiple spacecraft" in development.

The test failure is still officially under investigation, according to Koenigsmann.

Koenigsmann: There are several Crew Dragons already in production, but the good news is they're not done – depending on investigation, we can make changes to its hardware as we continue to build them.