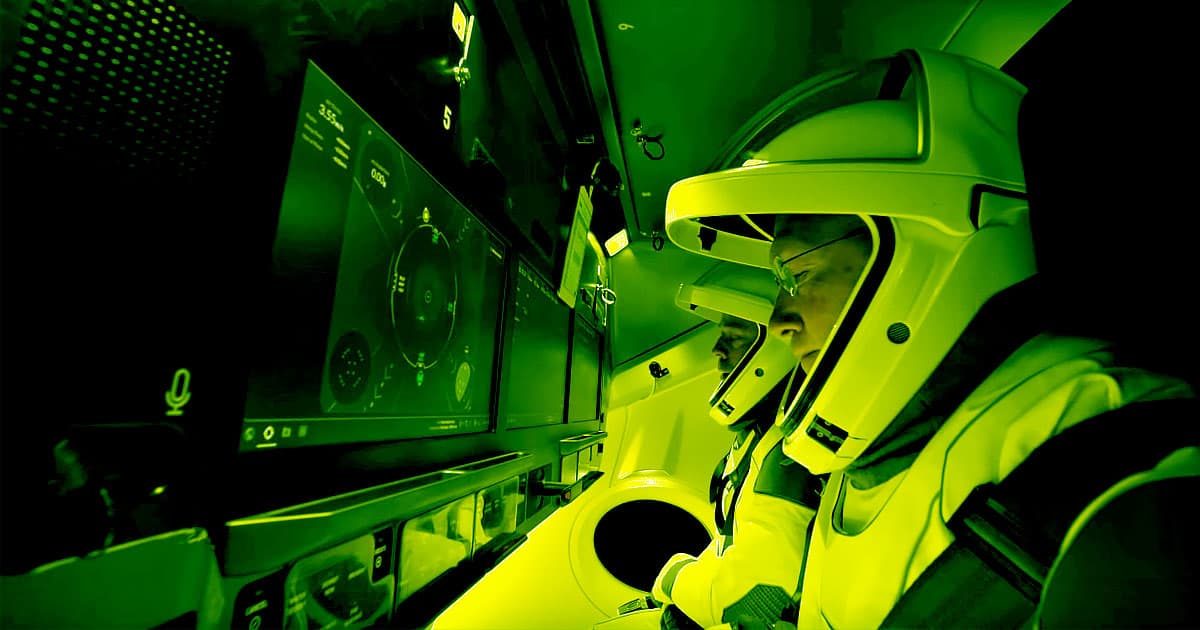 Will SpaceX be able to launch its Crew Dragon capsule in November?

Will SpaceX be able to launch its Crew Dragon capsule in November?

The astronauts ran through "all of the activities, procedures and communication that will be exercised on launch day when a Crew Dragon spacecraft launches on a Falcon 9 rocket from Launch Complex 39A in Florida," according to a NASA statement.

The ground team even simulated a launch countdown with the astronauts inside SpaceX's specially-designed Crew Dragon simulator.

SpaceX and NASA have yet to set a date for launch. SpaceX's Crew Dragon capsule exploded during an engine test in April, delaying the launch date significantly. The latest estimates suggest that Demo-2 could take place in November.

The most recent version of SpaceX's spacesuits, first revealed in 2017, aren't meant to allow astronauts to survive in the harsh environment of space. Instead, they're safety backups in case of sudden spacecraft depressurization.

More on the suits: NASA Astronauts Put SpaceX Spacesuits to the Test