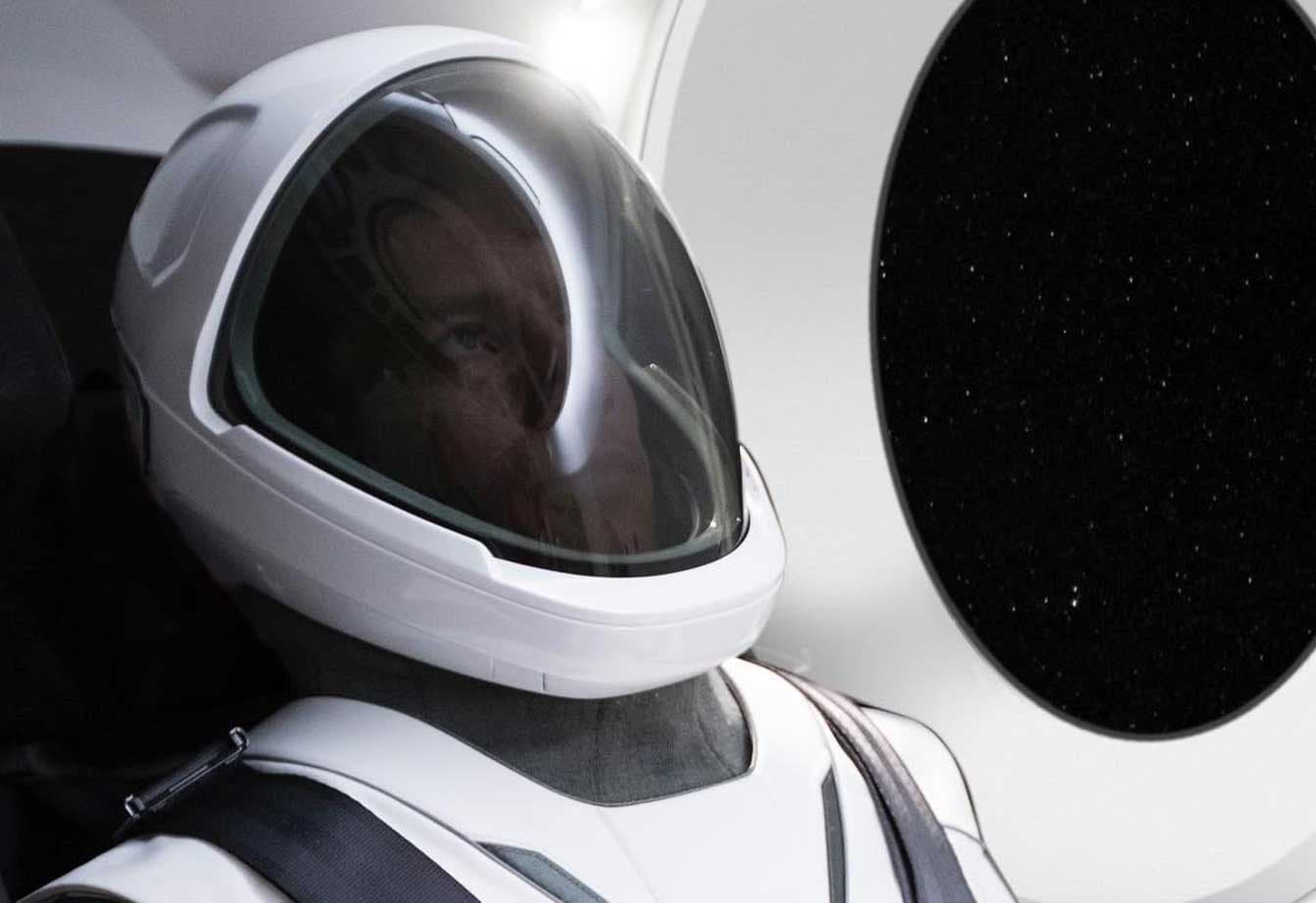 This past weekend, SpaceX founder and CEO Elon Musk promised to reveal photos of the space suit his company has been developing for NASA. Musk revealed the first of these photos on his Instagram earlier today, and promised to show "[m]ore in days to follow." First announced in 2015, it's taken SpaceX almost two years to preview the design.

Musk says that what's in the photo is an actual working space suit and not a mock up — perhaps referring to the one he wore in that Vogue photoshoot two years ago. The suit is also white rather than gray like the design Musk wore for the shoot.

While Musk admitted it was difficult to "balance esthetics and function," the suit we see in the photo seems to fit the bill —  if not slightly reminiscent of the suits worn by soldiers in the video game Halo. Further evidence that SpaceX is making good on its promise to develop a space suit that looks like it belongs in the 21st century.

First picture of SpaceX spacesuit. More in days to follow. Worth noting that this actually works… https://t.co/5ZtqkKiTQX

In terms of function, Musk said the suit has already passed double vacuum pressure tests and "ocean landing mobility/safety tests" are underway. To be sure, SpaceX wants to have this space suit ready for what could be its first manned mission slated for 2018 — that lunar round trip paid for by two people. It's also expected to see use for SpaceX's missions under NASA's Commercial Crew Program.