Elon Musk: With New SpaceX Tech, Rocket Costs Will Drop By A Factor of 100 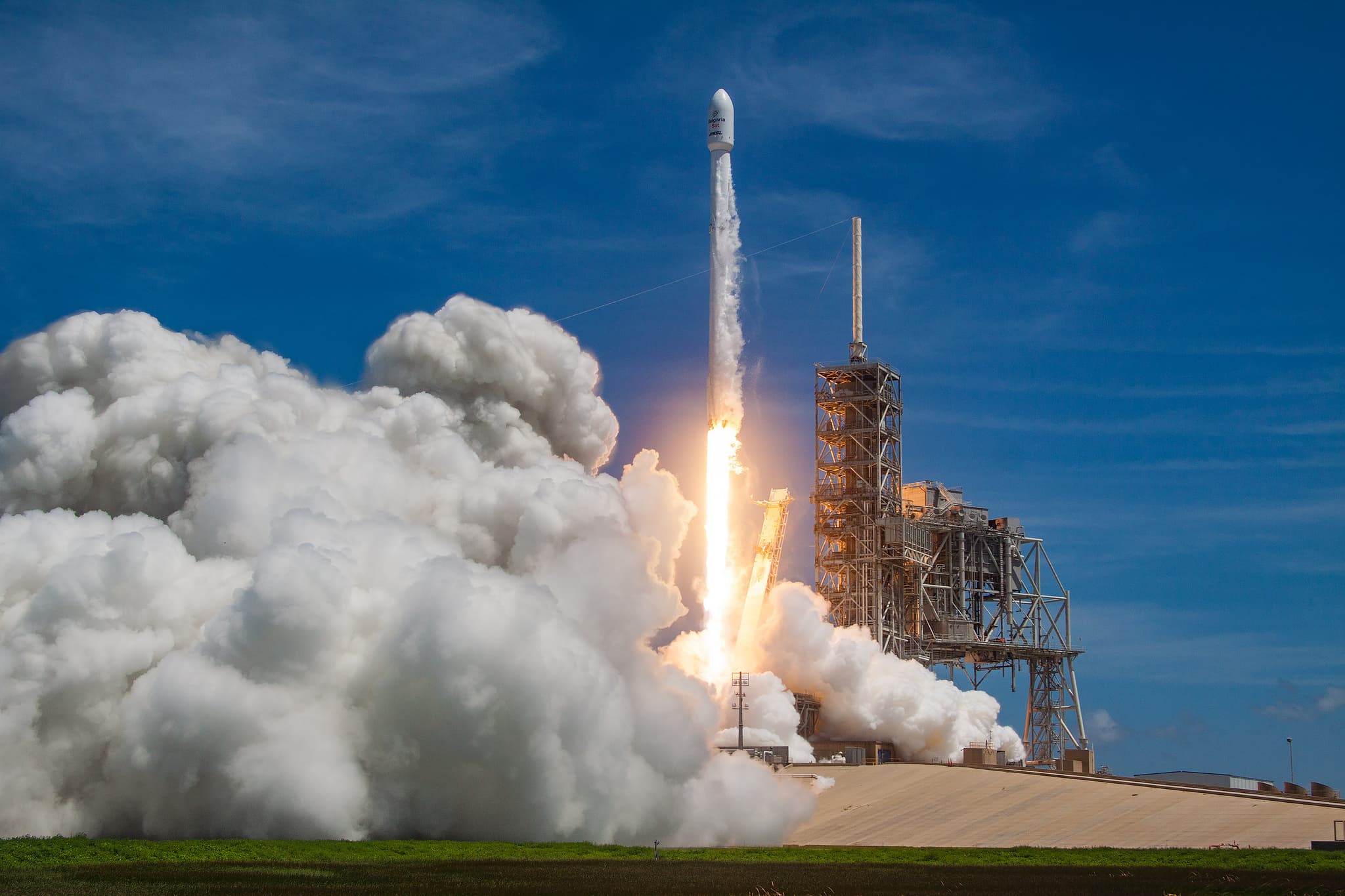 Since the beginning, SpaceX founder and CEO Elon Musk has stressed the importance of making the company's rockets reusable. After years of working to perfect the technology, SpaceX was finally able to reuse their Falcon 9 orbital rocket booster during a March 2017 launch. Then, they launched a couple of previously used boosters during a special weekend double-header a few months later.

Rocket reusability has now become SpaceX's specialty, at least for their Falcon 9's boost stage. While that's already an achievement worth celebrating, Musk has predicted that full reusability will be the key to making SpaceX rocket launches less costly.

In a tweet sent during the wee hours of the morning today, Musk reiterated his assertion that making the Falcon 9's upper stage (or second-stage) and fairing reusable would make launches 100 times cheaper.

The tweet was accompanied by a blooper reel of sorts showing SpaceX's bumpy road to perfecting primary stage reusability for the Falcon 9.

SpaceX has been working on making their fairings — the cones that protect a rocket's payload — reusable, and that begins by successfully landing and recovering the used cones. To that end, they've been testing the use of thrusters and steerable parachutes to keep the fairings intact from atmospheric re-entry until splash down. Musk has promised to get that sorted out before the end of this year.

As for the second-stage, Musk said that SpaceX might attempt their first recovery during the scheduled Falcon Heavy demo flight this November.

All of this trial and error requires a significant investment of time and money, but once SpaceX achieves full rocket reusability, the technology will usher in an era of truly democratized space exploration. As Musk said back in 2015, a fully reusable rocket "really is the fundamental breakthrough needed to revolutionize access to space.” Lowered costs for launching space probes would no doubt bolster our continued efforts to explore deep space.

Full rocket reusability is an essential part of SpaceX's plans for Mars, too. As Vector Space Systems founder and CEO Jim Cantrell explained in a Quora post back in July, "Reusability is a great brand image generator, but, more importantly, it enables SpaceX to double their flight rate and make more money, all the while preparing for Mars landings with the reusability technology."

Read This Next
Shot Well
Head of NASA Relieved to Hear Elon Musk Isn't REALLY Running SpaceX
Makeover Scene
Space Tourist Says He's Thinking About Flying SpaceX Craft Up to Fix Hubble
Grain of Salt
There's a Huge Problem With Elon Musk's Promise to Bring Starlink to Iran
Sluggo Mode
SpaceX Has a Major Problem With Its Starlink Internet Connections
Dumpster Fire
SpaceX Tested Starship's Engines and Accidentally Caused a Large Fire
More on Off World
Light Me Up
Yesterday on the byte
Wall of Lasers Cuts Across Hawaii's Night Sky
Water Sign
Yesterday on the byte
Scientists Find New Evidence of Hidden Ocean World in Our Solar System
Trashing Orbit
Thursday on the byte
Elon Musk Says SpaceX May Build Starship That Dies on Purpose
READ MORE STORIES ABOUT / Off World
Keep up.
Subscribe to our daily newsletter to keep in touch with the subjects shaping our future.
+Social+Newsletter
TopicsAbout UsContact Us
Copyright ©, Camden Media Inc All Rights Reserved. See our User Agreement, Privacy Policy and Data Use Policy. The material on this site may not be reproduced, distributed, transmitted, cached or otherwise used, except with prior written permission of Futurism. Articles may contain affiliate links which enable us to share in the revenue of any purchases made.
Fonts by Typekit and Monotype.