SpaceX’s Weekend Doubleheader Off to Great Start With Successful Opening

After being postponed from its originally scheduled Monday launch, Bulgaria’s first-ever telecommunications satellite is now in orbit. The launch was a success thanks to SpaceX’s Falcon 9 reusable rocket, which blasted off to space on Friday from the Launch Complex of NASA’s Kennedy Space Center in Florida.

Falcon 9 will experience its highest ever reentry force and heat in today's launch. Good chance rocket booster doesn't make it back.

This marks the first part of SpaceX’s first-ever weekend doubleheader, as Elon Musk’s venture space company has scheduled two launches just about 48 hours apart. The launch appeared to go off without a hitch, as this photo taken by a Twitter user John Kraus shows. 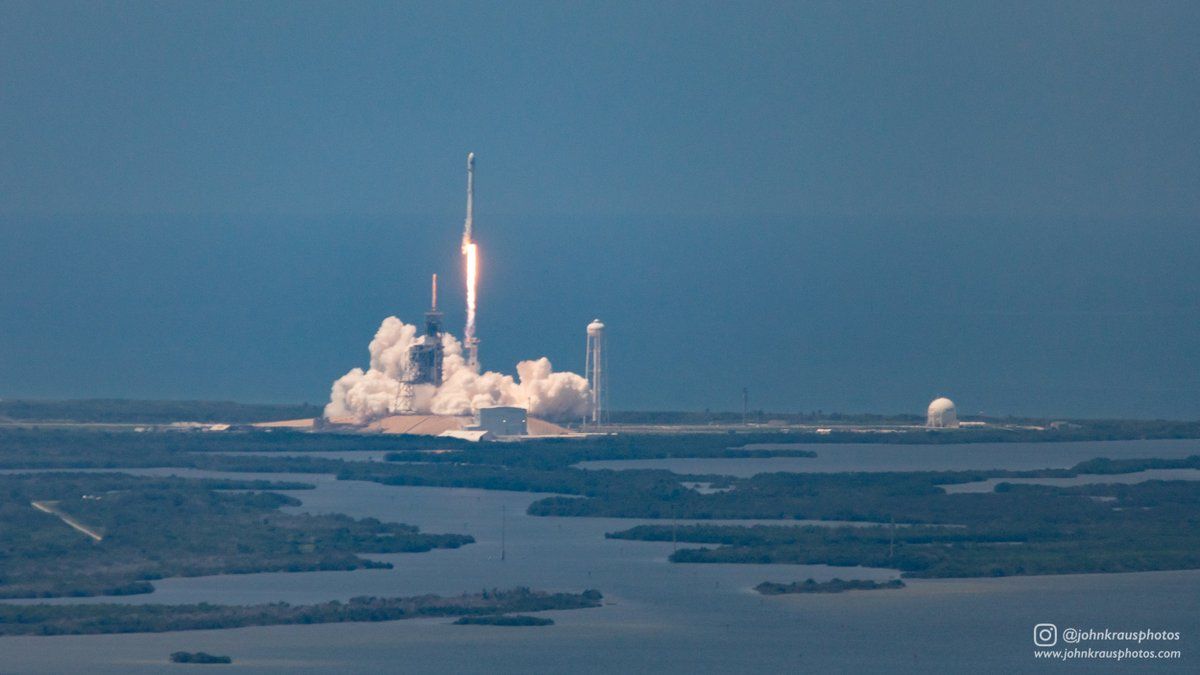 SpaceX Is Launching a Fleet of Pirate-Hunting Satellites

So Much Room for Activities