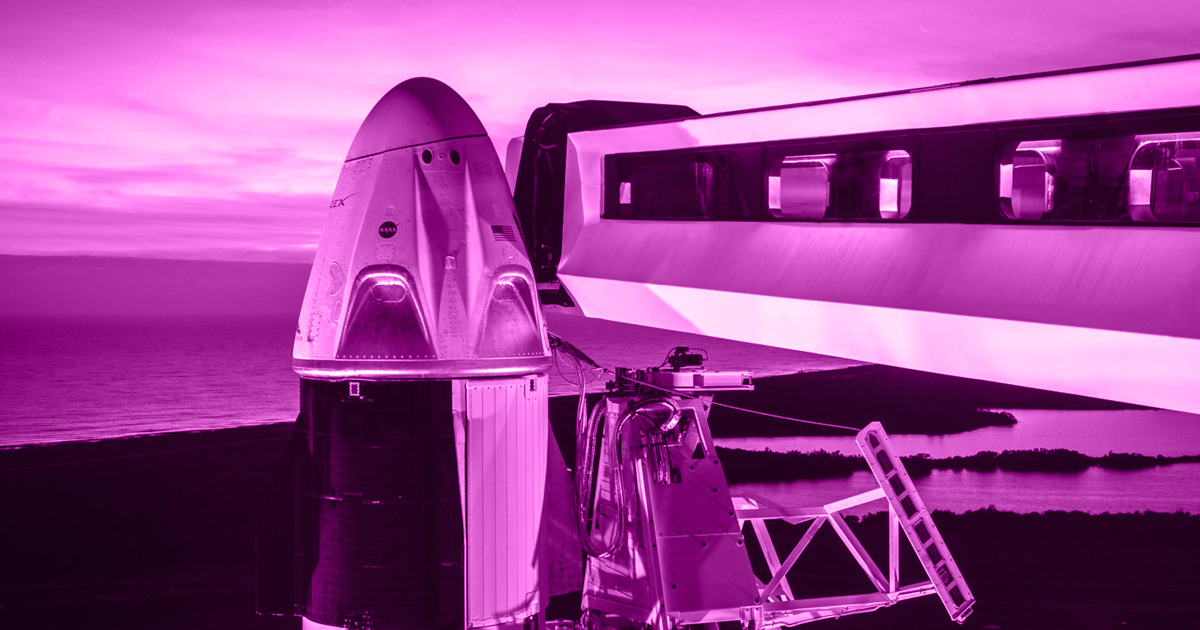 On April 20, reports emerged that SpaceX's Crew Dragon spacecraft had exploded during an engine test. It took nearly two weeks for SpaceX to admit the capsule was destroyed — but Kathy Lueders, manager of the commercial crew program at NASA, sees the accident as a blessing in disguise.

In fact, she said during a committee meeting earlier this week, she sees the incident as a "gift."

"We're learning a lot," she said, according to Space News. "Sometimes you learn more from a failure like this."

The investigation into the incident is still ongoing — though we do know the problem was with a liquid fuel rocket engine, eight of which make up the Crew Dragon's launch escape system.

The explosion is still a big setback for the SpaceX team.

"They’re getting their vehicle ready by the end of year," Lueders said, as quoted by Space News. "We need to close out the anomaly investigation. That’s the big thing."

Demo-2 is supposed to test out SpaceX's groundbreaking human passenger system — but this time with a crew on board. That test flight's date was initially set for July — though that seems unlikely after the blast.