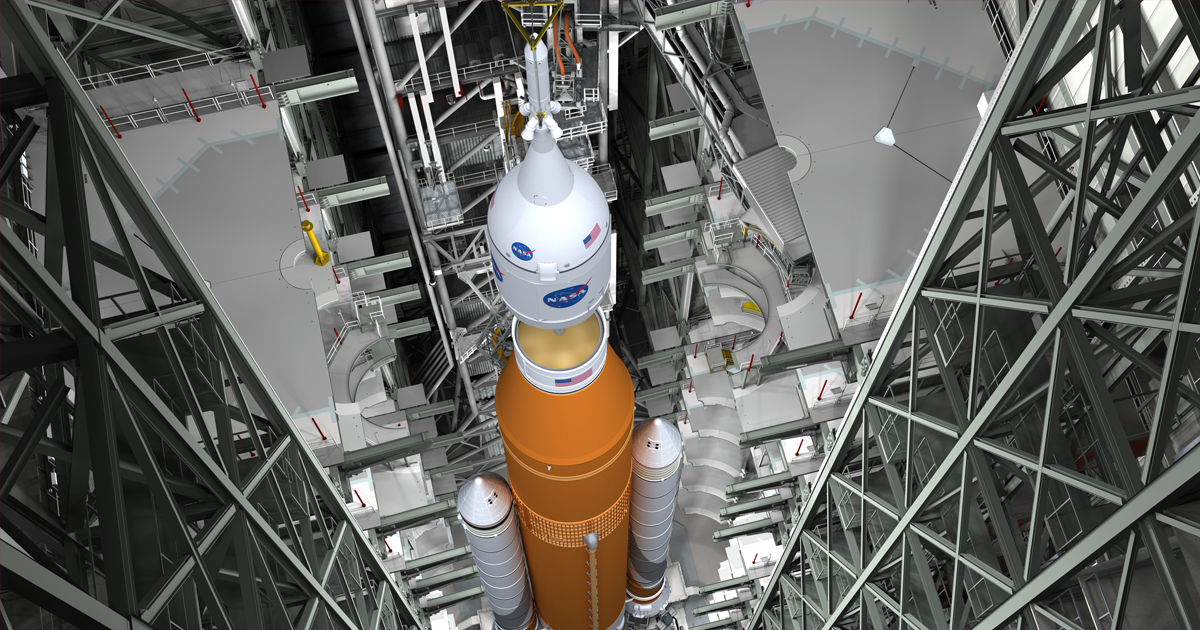 Congress Is Furious That NASA Doesn't Have a Moon Plan Yet

NASA hasn't delivered a budget proposal to Congress despite a March deadline.

NASA hasn't delivered a budget proposal to Congress despite a March deadline.

Back in August, the Trump Administration instructed NASA to put an astronaut on the Moon by 2024 — four years sooner than originally planned.

That accelerated timeline put NASA in an unexpected tizzy, since it meant the space agency had to quickly find a way to trim four years' worth of fat from its plans. That work hasn't been going well, according to the Houston Chronicle — suggesting that the accelerated timeline may have been too ambitious.

NASA administrator Bill Gerstenmaier said that the missing budget wasn't yet ready during a hearing with the House of Representatives Committee on Science, Space, and Technology on Wednesday. He added that he expected it to be several more weeks before NASA sorted out the budget.

"We're flying blind," Oklahoma representative Kendra Horn said during the hearing, going on to say that the four-year acceleration left NASA "scrambling to develop a plan and hastening to pull together a budget amendment that still hasn't been delivered."

"The lack of planning evident so far is no way to run a human exploration program," she said.

More on NASA timelines: Former NASA Chief Scientist: Humans Could be on Mars in Five Years