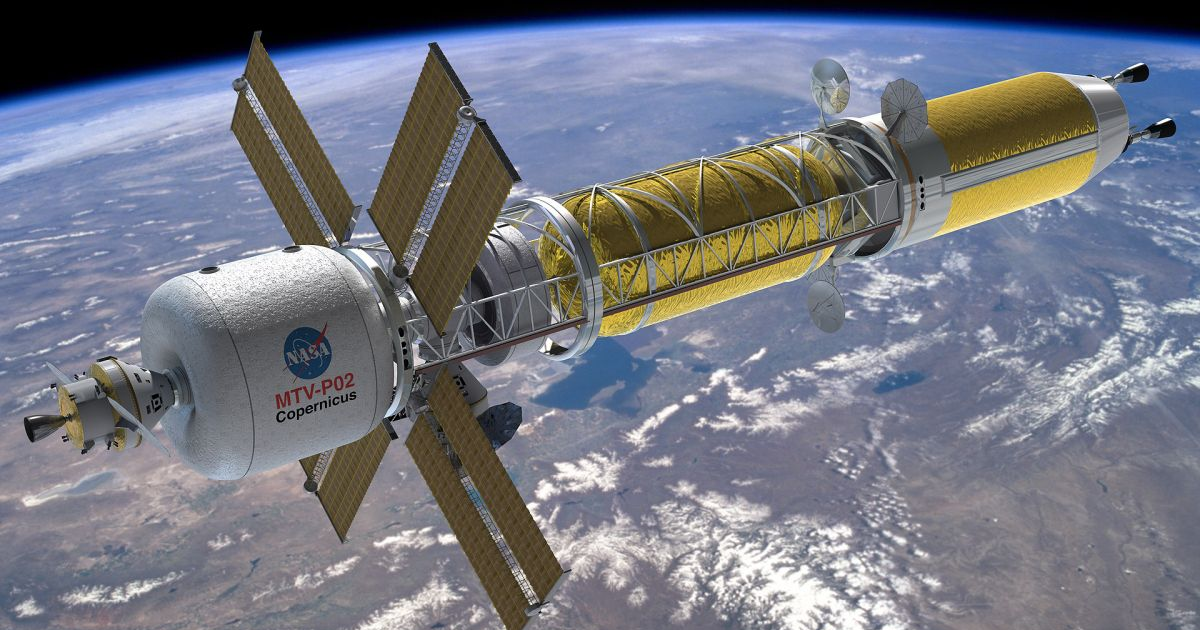 For the first time since the 1970s, NASA is developing nuclear propulsion systems for its spacecraft.

NASA didn't request any money for a nuclear propulsion program, but it will get $125 million for the research as part of the space agency's $22.3 billion budget that Congress approved last week, Space.com reports. If the program succeeds, nuclear propulsion could significantly cut down on travel time during missions to Mars and beyond.

Republican leadership sees nuclear propulsion as an important step along the way to deep space missions and the 2024 Moon landing with which Congress has tasked NASA, per Space.com. Alabama Representative Robert Aderholt described nuclear propulsion as "critical" for the 2024 launch in a budget meeting last week.

"As we continue to push farther into our solar system, we'll need innovative new propulsion systems to get us there, including nuclear power," Vice President Mike Pence told the National Space Council in March.

But before NASA can embrace nuclear-powered technology, there's the matter of navigating regulations that govern the use of nuclear energy.

For the time being, the space agency hasn't announced any plans to use nuclear propulsion for any of its planned missions, according to Space.com, but that may change as the technology develops.