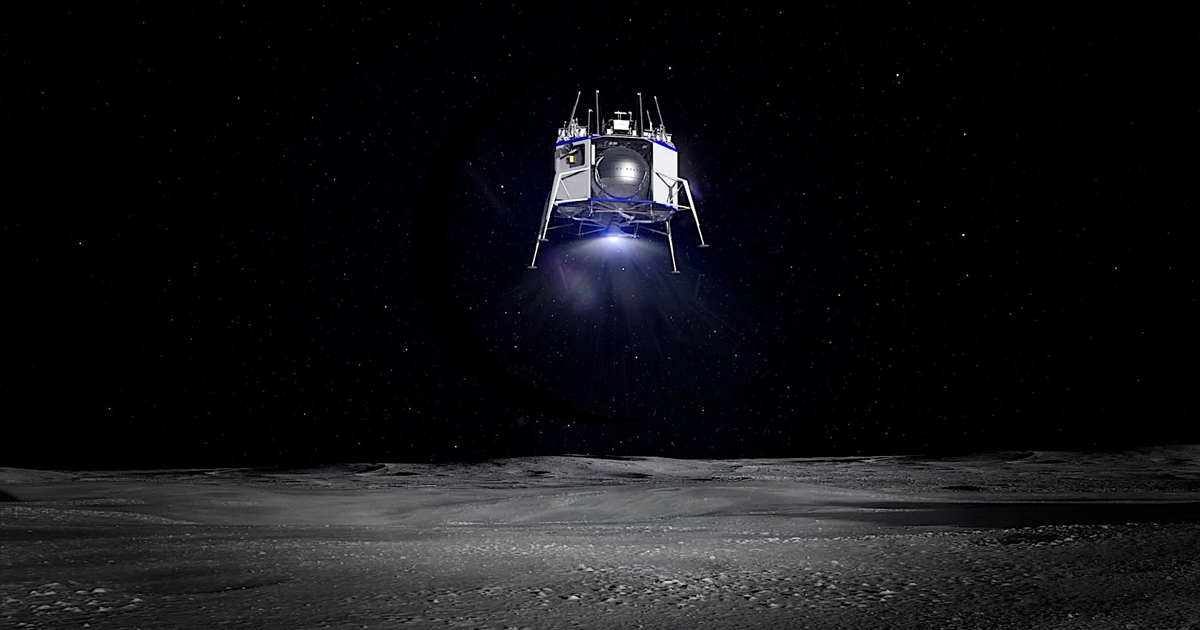 Will NASA still be able to land humans on the Moon by 2024?

Will NASA still be able to land humans on the Moon by 2024?

Will American astronauts land a Moon mission within the next decade?

Days after NASA and the White House officials asked Congress to top up NASA's budget by a cool $1.6 billion — in addition to the $21 billion already requested — for a 2024 crewed mission to the Moon, the House Appropriations Committee decided not to set aside any additional funds for any such venture.

The Committee set aside a total of $22.32 billion, as SpaceNews reports, for 2020. While that's technically nearly $1.3 billion more than NASA's original request, it mostly ignores Monday's amendment request.

Congress is instead increasing budget allocations to the development of NASA' Space Launch System and Orion spacecraft, while broader exploration efforts and plans for a Lunar Gateway will receive less funding.

"I am going to reserve judgment on the overall moon landing plan until Congress is provided with more concrete information on the proposed lunar initiative," Eddie Bernice Johnson (D-TX) said in a statement.

The news comes after NASA decided to award one of 11 private space companies — including SpaceX and Blue Origin — with $45.5 million to build a private Moon lander for its upcoming crewed missions to the Moon.

Whether NASA will be able to return American astronauts to the surface of the Moon as soon as 2024 is becoming increasingly uncertain. 2028 is starting to sound far more feasible.