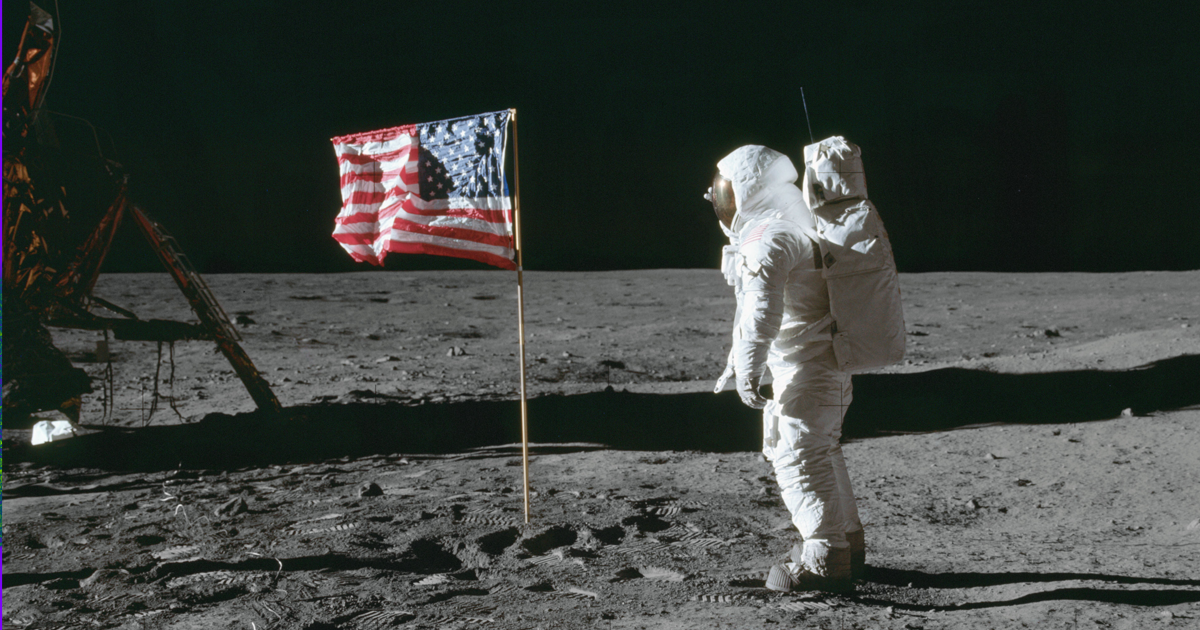 "It’s the boost NASA needs to move forward with design, development, and exploration."

"It’s the boost NASA needs to move forward with design, development, and exploration."

In the eyes of the White House, NASA seemingly can't put a human back on the Moon quickly enough.

In December 2017, U.S. President Donald Trump directed the agency to send a crewed mission to the Moon, and NASA responded with a plan to accomplish that goal around 2028. But that apparently wasn't soon enough, because Vice President Mike Pence set a new deadline of 2024 in March 2019.

Now, to ensure NASA can meet that revised goal, the agency and the White House are asking Congress to add a substantial $1.6 billion to NASA's budget. That's on top of the $21 billion the president already requested — further confirming the administration's willingness to pay big money to make a crewed Moon mission happen ASAP.

Under my Administration, we are restoring @NASA to greatness and we are going back to the Moon, then Mars. I am updating my budget to include an additional $1.6 billion so that we can return to Space in a BIG WAY!

According to NASA's summary of the budget amendment, the agency will use $1 billion of the newly requested funds to support its commercial partners as they develop human lunar landing systems three years sooner than anticipated.

"This additional investment is a down payment on NASA’s efforts to land humans on the Moon by 2024 and is required to achieve that bold objective," the agency wrote. "It’s the boost NASA needs to move forward with design, development, and exploration."

More on the Moon: 3 Reasons Why We Might Return to the Moon