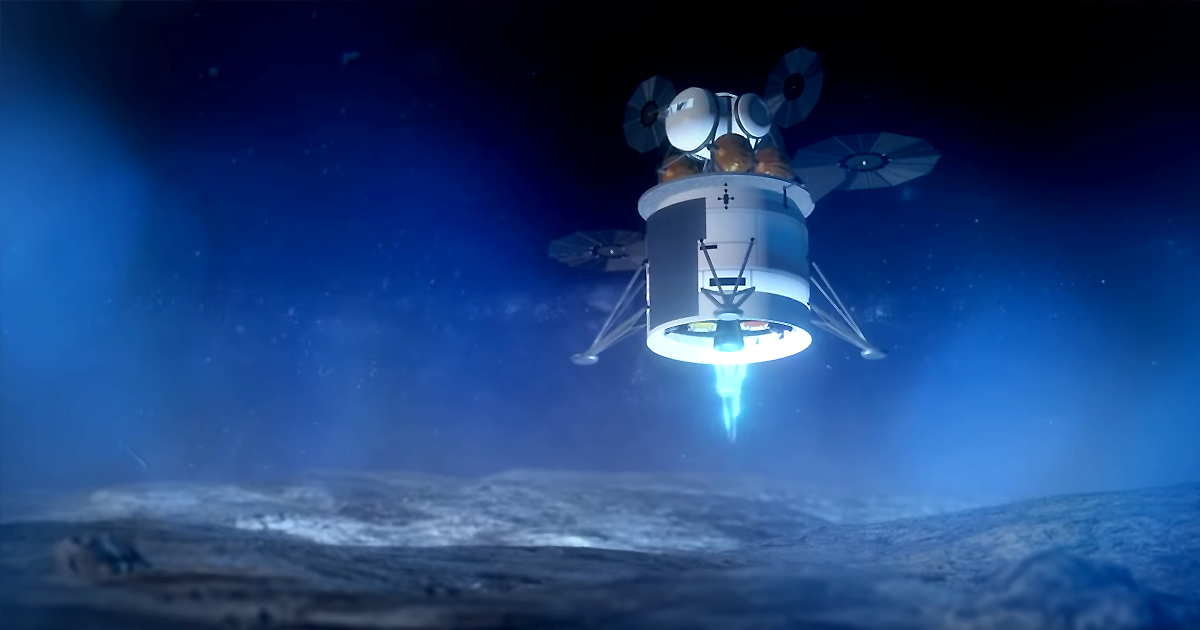 And William Shatner narrates it.

And William Shatner narrates it.

NASA is confident it's going back to the Moon — and this time, it plans to stay there.

On Tuesday, the agency released "We Are Going," a new video narrated by Star Trek actor William Shatner.

In the clip, NASA details precisely how it plans to send a crewed mission to the Moon by 2024 — touching on everything from the development of brand-new spacecraft to the hunt for mission-supporting water beneath the Moon's surface.

The video's release comes on the heels of a request to Congress by NASA and the White House for an additional $1.6 billion to fund the crewed Moon mission. But based on the language in the video, NASA plans to get to the Moon with or without the additional funding.

"Our charge is to go quickly and to stay, to press our collective efforts forward with a fervor that will see us return to the Moon in a manner that is wholly different than 50 years ago," Shatner says in the video.

"We turn towards the Moon now not as a conclusion but as preparation, as a check point toward all that lies beyond," he adds. "Our greatest adventures remain ahead of us. We are going."