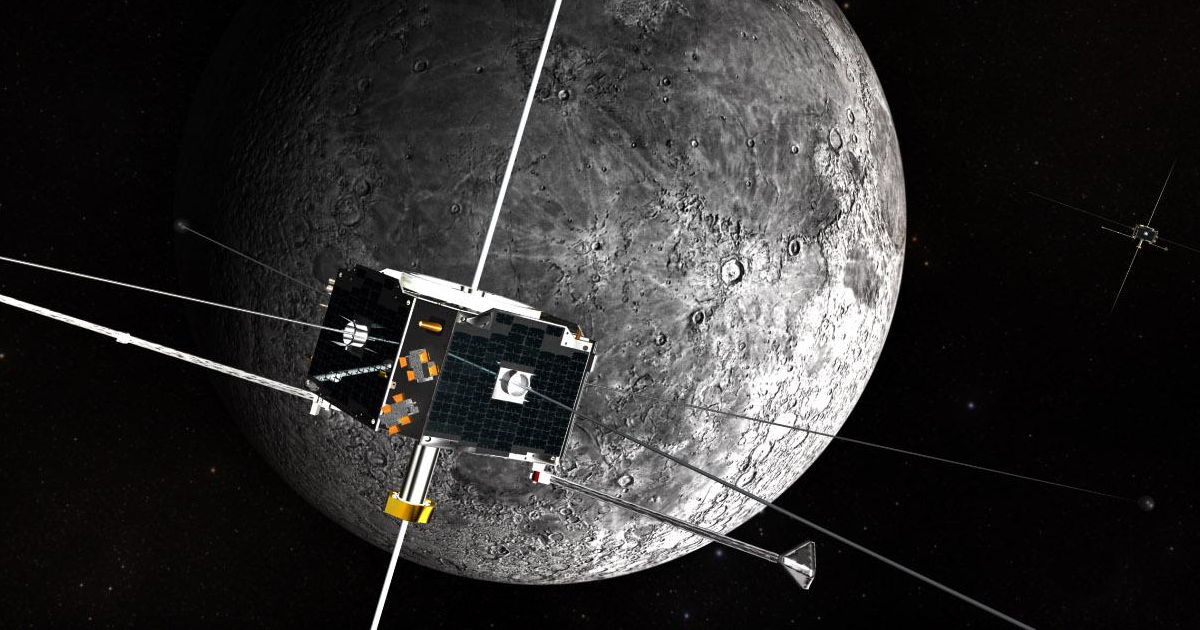 If it succeeds, NASA's upcoming lunar mission will the first time in history that a woman astronaut walks on the surface of the Moon.

To commemorate the occasion, NASA has named the mission Artemis — after the Greek goddess of the Moon, according to Ars Technica. The new mission is also a homage: In Greek mythology, Artemis is the sister of the god Apollo, which was the name of the mission that first brought astronauts to the lunar surface for the first time in 1969.

NASA announced the name along with an ask for an additional $1.6 billion in funding on top of the $21 billion already allocated for a crewed mission to the Moon.

It sounds like a huge budget, but the Apollo program cost NASA over $25 billion, which in today's currency would be the same as $150 billion. If anything, the fact that the new lunar mission costs about as much as it did 50 years ago is an impressive sign of the progress NASA has made.