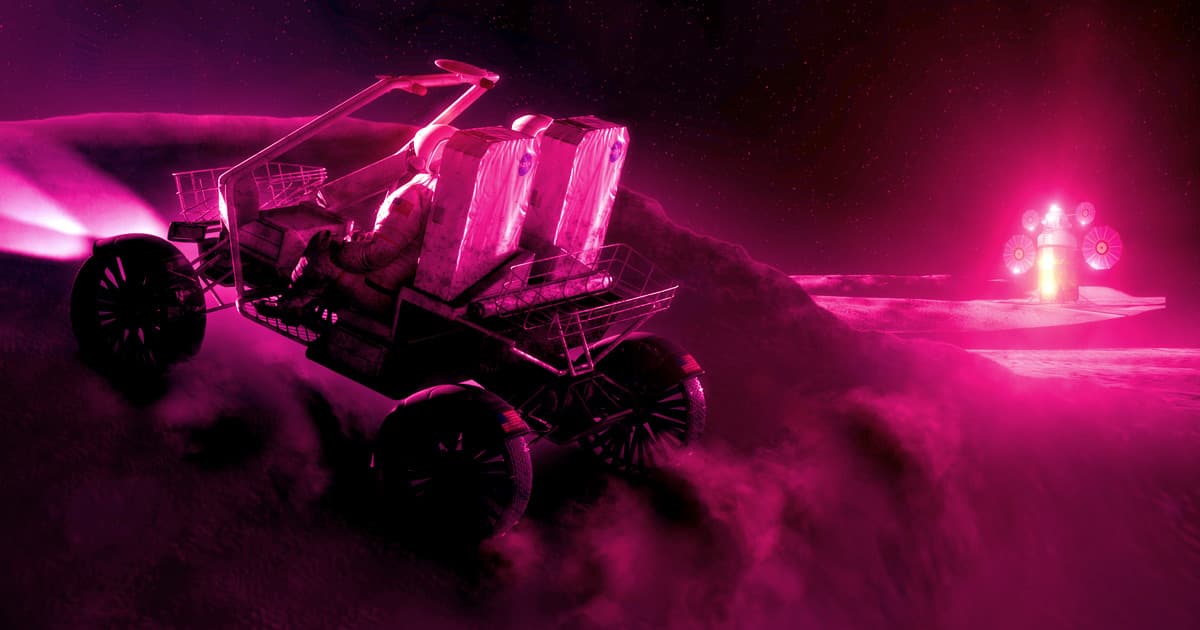 NASA: Next Moon Landing Will Cost About $35 Billion

And that money will be on top of NASA's current budget.

And that money will be on top of NASA's current budget.

Returning humans to the Moon by 2024 isn't going to be easy — or cheap.

On Monday, NASA human spaceflight chief Doug Loverro announced that the agency will need $35 billion over the next four years to successfully complete the Artemis mission — and that the cash will need to be in addition to NASA's existing budget.

Loverro shared the news in conjunction with President Donald Trump's release of his fiscal year 2021 NASA budget request, which asks Congress to increase the space agency's budget to $25.2 billion.

"The budget proposed represents a 12 percent increase and makes this one of the strongest budgets in NASA history," NASA Administrator Jim Bridenstine said in a statement. "The reinforced support from the President comes at a critical time as we lay the foundations for landing the first woman and the next man on the South Pole of the Moon by 2024."

Even if Congress approves Trump's budget request for 2021, though, there's a chance the White House could change hands in 2020 — and the next administration might not be in as much of a hurry to reach the Moon.