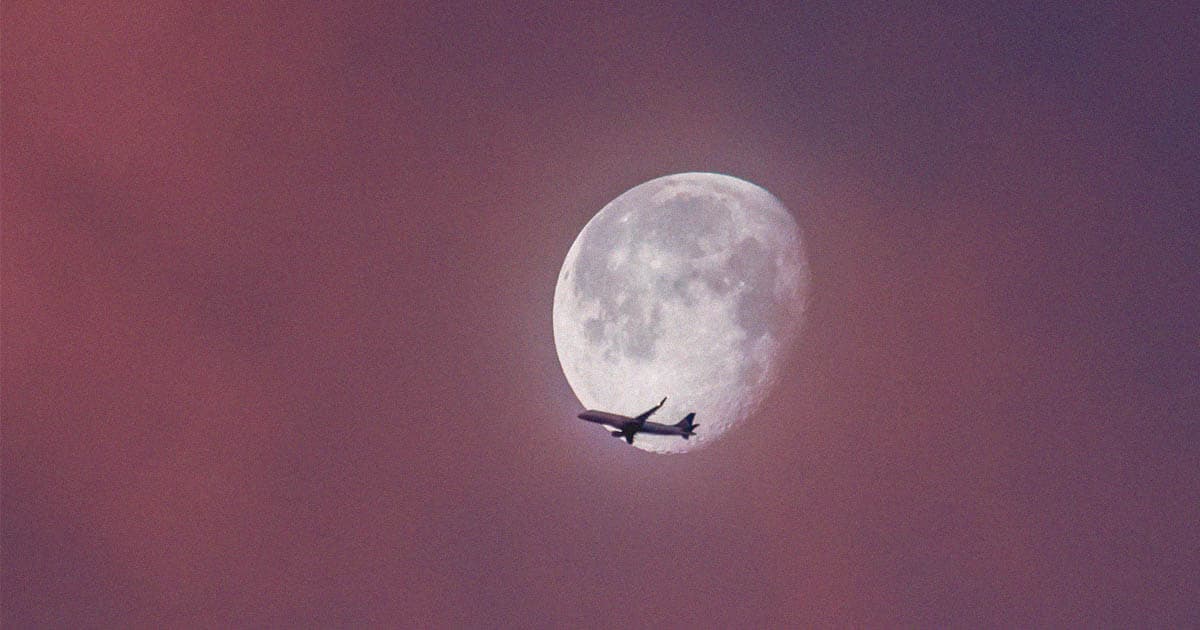 "I don't want to go to the Moon by taking money from people who can't afford to survive in this society."

"I don't want to go to the Moon by taking money from people who can't afford to survive in this society."

In May, the Trump administration asked Congress to add $1.6 billion to NASA's 2020 budget to support an ambitious 2024 crewed mission to the Moon. But Congress still isn't convinced the mission needs to happen, let alone worth the extra funds.

"NASA has not provided the committee with a full cost estimate despite repeated requests," Rep. Jose Serrano, chairperson of the subcommittee tasked with approving NASA's budget, said during a hearing on Wednesday, later adding that he believes "it is better to use the original NASA schedule of 2028 in order to have a successful, safe, and cost-effective mission."

During the hearing, NASA chief Jim Bridenstine claimed the reason for the accelerated timeline was to avoid "political risks." However, Serrano noted that approving the budget could put funding for American social programs at risk.

"This is not just about finding the money; it's about where this president is known to go find moneys when he needs them," Serrano said. "I don't want to go to the Moon by taking money from people who can't afford to survive in this society."

A Time to Kill

"All these folks are already writing on Twitter, newspaper clippings already went out while we’re sitting here saying that I just killed the mission," Serrano said near the end of the hearing. "I don’t have that kind of power. I didn’t kill the mission. I just had some questions that I know you know need to be answered before we move forward, or not."

More on the Moon mission: NASA Budget Billions Short to Return Americans to the Moon