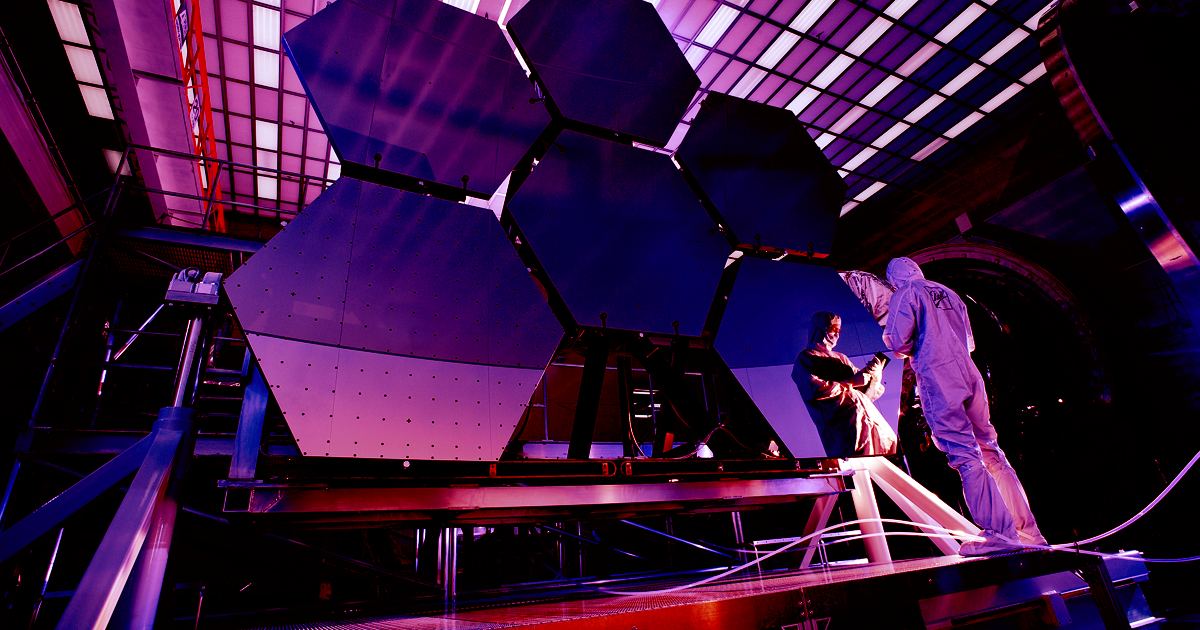 Congress: NASA Is Hideously Over Budget, Plagued by Delays

A congressional watchdog agency is keeping a close eye on NASA.

A congressional watchdog agency is keeping a close eye on NASA.

NASA has been struggling to work within its means.

The U.S. Government Accountability Office (GAO), a watchdog agency operating within Congress, announced on Thursday that NASA missions are drastically over their budgets and delayed way beyond their deadlines, according to The Associated Press. The budget disparities and launch delays are more drastic than any point in the ten years that the GAO has kept an eye on NASA.

For instance, NASA was supposed to spend about $1 billion to launch the James Webb Space Telescope, the planned successor to the Hubble Space Telescope, back in 2007. Now, the AP reports that NASA has spent $9.6 billion and won't launch the telescope until 2021 at the earliest.

However, some missions manage to keep to their budgets and deadlines, such as the Parker Solar Probe, which NASA launched toward the Sun last year for several million dollars less than projected.

It's unclear what effect the GAO report will have on future NASA missions — but it's possible that the space agency's budget problem could mean Congress tightens the belt when it comes time to fund future projects.