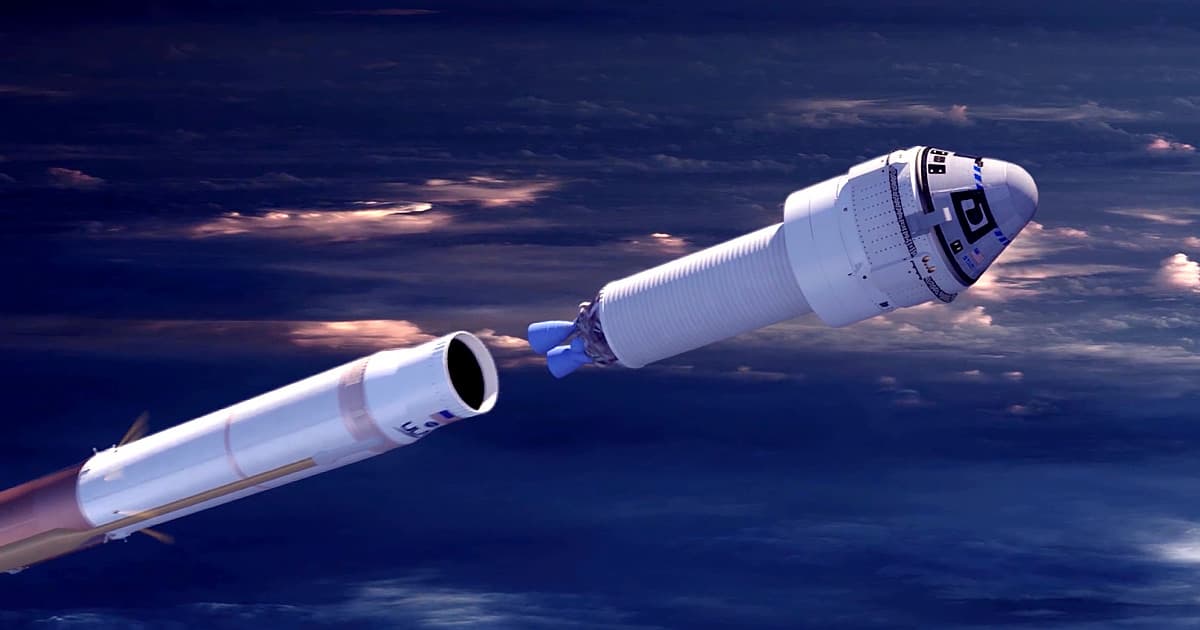 "The panel has a larger concern with the rigor of Boeing’s verification processes."

"The panel has a larger concern with the rigor of Boeing’s verification processes."

According to a NASA safety review panel, Boeing's first uncrewed flight test of the Boeing Starliner spacecraft in December nearly ended in a "catastrophic failure" — another blow that could delay its plan to ferry astronauts to the International Space Station from American soil.

"The panel has a larger concern with the rigor of Boeing’s verification processes," said Paul Hill, a former NASA flight director who serves on the safety review panel that found the new problems, according to Reuters.

The Starliner had already ended in the wrong orbit during its December maiden voyage, failing to reach the ISS as a result of an unrelated software glitch.

This second glitch, referred to as "a valve mapping software issue" in a Boeing statement, could have led to the wrong thrusters firing upon re-entry, which "could have led to risk of spacecraft loss" according to NASA.

NASA has yet to decide if it wants to demand Boeing repeat an uncrewed test flight to the ISS, according to Reuters, or go ahead with its first crewed test flight with astronauts Nicole Mann, Chris Ferguson, and Mike Fincke on board.

According to NASA's statement, investigators are still figuring out why the glitch occurred, but have "made excellent progress for this stage of the investigation."

More on Starliner: Astronauts “Can’t Wait” to Try out Starliner Despite ISS Failure