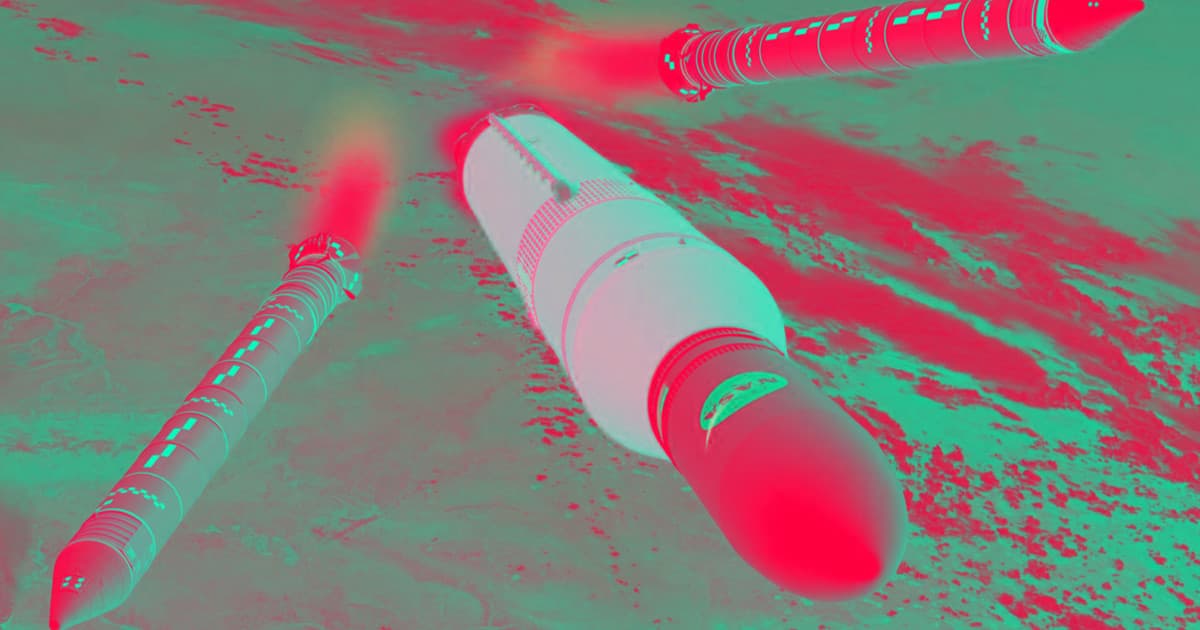 NASA's Own Report Admits Its Non-SpaceX Rocket Is a Disaster

A new NASA report reveals that the space agency's Space Launch System, the rocket expected to bring astronauts to the Moon in 2024, is years behind schedule and two billion dollars over budget — hardships that highlight the success of SpaceX, which now regularly delivers space station cargo for NASA, and plans to launch humans to space as soon as this May.

The 2024 landing is still possible: some expected delays were built into the timeline for the Artemis mission program, so there's still time to finish the rocket.

But TechCrunch reports that that may change, should NASA continue to face additional delays. In fact, the report suggests things are at the point that even pushing back a few more months could jeopardize the landing.

The Wednesday report, released by NASA's Inspector General, revealed that the development of the rocket is looking grim — problems have plagued it across the board.

"NASA’s continued struggle with managing SLS Program costs and schedule has the potential to impact the Agency’s ambitious goals for the Artemis program," the report says.

There's no indication, however, that the mission will be cancelled. Per TechCrunch, NASA still hopes to continue along the planned timeline.

But NASA Administrator Jim Bridenstine called the 2024 landing an arbitrary goal — and that NASA won't rush the job for the sake of meeting it.

More on the Artemis mission: NASA Is Considering Cutting Other Programs to Pay for Moon Mission

Fighting Words
Retired NASA Astronaut Scott Kelly Dishes on Ukraine, Russia, and Moon Mission
Nov 21
Read More
Psychological Warfare
Experts Excoriate NASA Report Claiming James Webb Wasn't Homophobic
Nov 19
Read More
Monkey Business
China Plans to Send Monkeys to Space Station to Have Sex With Each Other
Nov 3
Read More
+Social+Newsletter
TopicsAbout UsContact Us
Copyright ©, Camden Media Inc All Rights Reserved. See our User Agreement, Privacy Policy and Data Use Policy. The material on this site may not be reproduced, distributed, transmitted, cached or otherwise used, except with prior written permission of Futurism. Articles may contain affiliate links which enable us to share in the revenue of any purchases made.
Fonts by Typekit and Monotype.