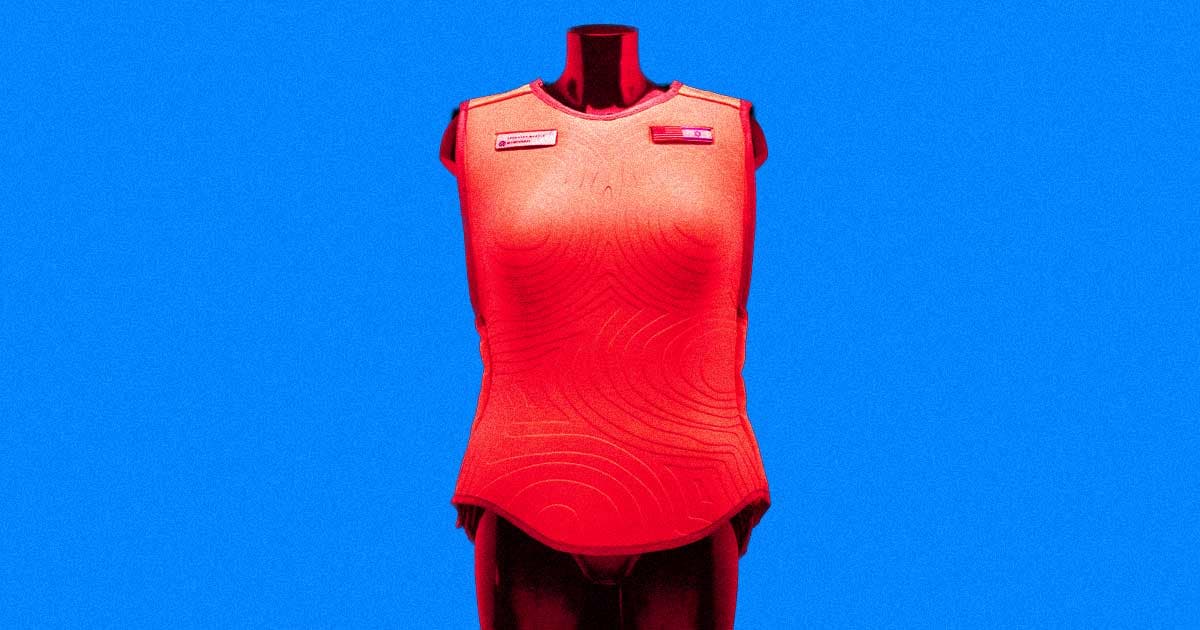 NASA Is Sending Dummies Around the Moon to Test Cosmic Radiation

Only one dummy will get a prototype radiation shield.

Only one dummy will get a prototype radiation shield.

NASA plans to test a new cosmic radiation-blocking vest next year by sending a pair of dummies on a trip around the Moon.

One of the main obstacles for long-term space travel is the dangerous levels of radiation from the Sun and deep space that would constantly blast astronauts. By measuring how well its new vest, StemRad, protects one of the two dummies, Space.com reports that NASA will be better prepared to once more send humans to the surface of the Moon.

The StemRad vest looks vaguely like what a dentist drapes over a patient before x-raying their mouth. It's specifically designed to shield a woman's torso and block particularly-sensitive body parts like the stomach, lunges, and bone marrow, according to Space.com, but it can be adjusted to fit a man's body as well.

By strapping it onto a dummy and launching it into space, NASA will get a better idea of how to protect the woman astronauts it sends to the Moon on its planned 2024 mission, Space.com reports. While the unfortunate, unprotected dummy bears the full brunt of the cosmic rays, the other will — hopefully — enjoy a smooth journey thanks to its new 57-pound vest.