Scientists Say We May Be Extremely Wrong About the Universe 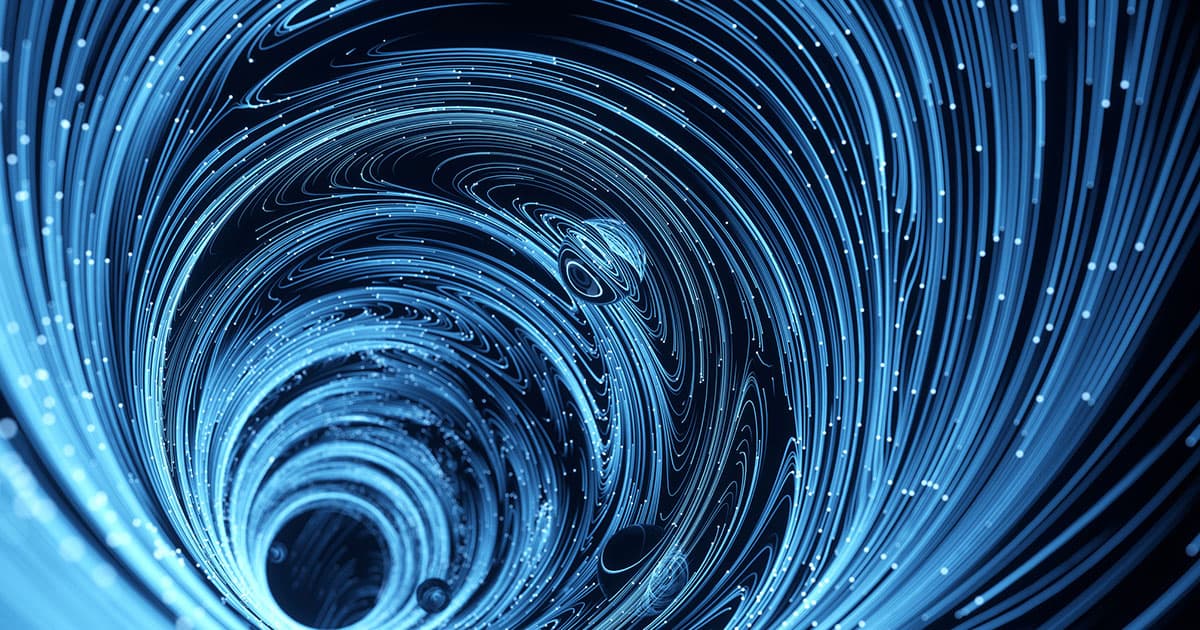 Not to alarm anyone, but several scientists are saying we need to revamp our entire understanding of the universe. Instead of a uniformly expanding cosmos that looks more or less the same anywhere you go, some experts are now positing that the whole universe is actually skewed, with profound implications for our understanding of the natural world.

Subir Sarkar, a professor at the University of Oxford, tells New Scientist that he's discovered evidence suggesting that our current understanding of cosmology is broken. Not everyone, though, is on board.

"We are in a very unenviable position in that most of our colleagues don't even want to hear about it," Sarkar told the online science outlet.

The idea that the cosmos looks largely the same no matter where you go is called the cosmological principal, and it's been around in some form or another since the 1500s. Now, though, scientists like Sarkar say the way our own Milky Way moves through the universe could be interfering with our understanding of the rest.

Sarkar told New Scientist that our relatively small number of known galaxies and the inability to know exactly how far apart they are leaves room to speculate. When a single animal slows down in a large herd, it looks like all the others are running away from it at a fast pace. In much the same way, it's possible that from Earth it only seems as if it the universe is expanding at a given rate.

Sarkar isn't the first to suggest our current models and rules for the cosmos don't exactly work. In 2020, New Scientist also reported that universe appeared to be expanding so much more quickly than we thought that it was incompatible with accepted models of physics. In 2021, Alexia Lopez of the University of Central Lancashire found a giant line of galaxies that broke rules and theories, too.

Sarkar says accepting that our current theories about the universe might be broken would mean a massive overhaul of existing theory many aren't willing to accept right now. But if there's one thing we know for sure, it's that our understanding of the natural world frequently looks wrong in retrospect.

Read This Next
Bangs and Bounces
Scientists Say Stuff Might Have Been Happening Before the Big Bang
Into Darkness
Inside NASA's Bold Proposal to Probe the Mysteries of Dark Matter
Myanus, Hisanus, Heranus...
Here's What Uranus Scientists Think About Your Disgusting Jokes
Space Smells
Someone Made a Perfume That Smells Like Outer Space
Brands We Love
Own a Piece of the Apollo 13 Moon Mission for a Ridiculously Low Price
More on Hard Science
Warped Tour
Feb 2 on futurism
Professor Believes Door to Warp Drive May Lie With Ethylene Glycol
Sky Bursts
Feb 2 on the byte
Astronomers Intrigued by 25 Mysterious Repeating Radio Signals From Deep Space
Tractor Beam
Jan 26 on the byte
Scientists Build Working Tractor Beam, Although It's Comically Tiny
READ MORE STORIES ABOUT / Hard Science
Keep up.
Subscribe to our daily newsletter to keep in touch with the subjects shaping our future.
+Social+Newsletter
TopicsAbout UsContact Us
Copyright ©, Camden Media Inc All Rights Reserved. See our User Agreement, Privacy Policy and Data Use Policy. The material on this site may not be reproduced, distributed, transmitted, cached or otherwise used, except with prior written permission of Futurism. Articles may contain affiliate links which enable us to share in the revenue of any purchases made.
Fonts by Typekit and Monotype.