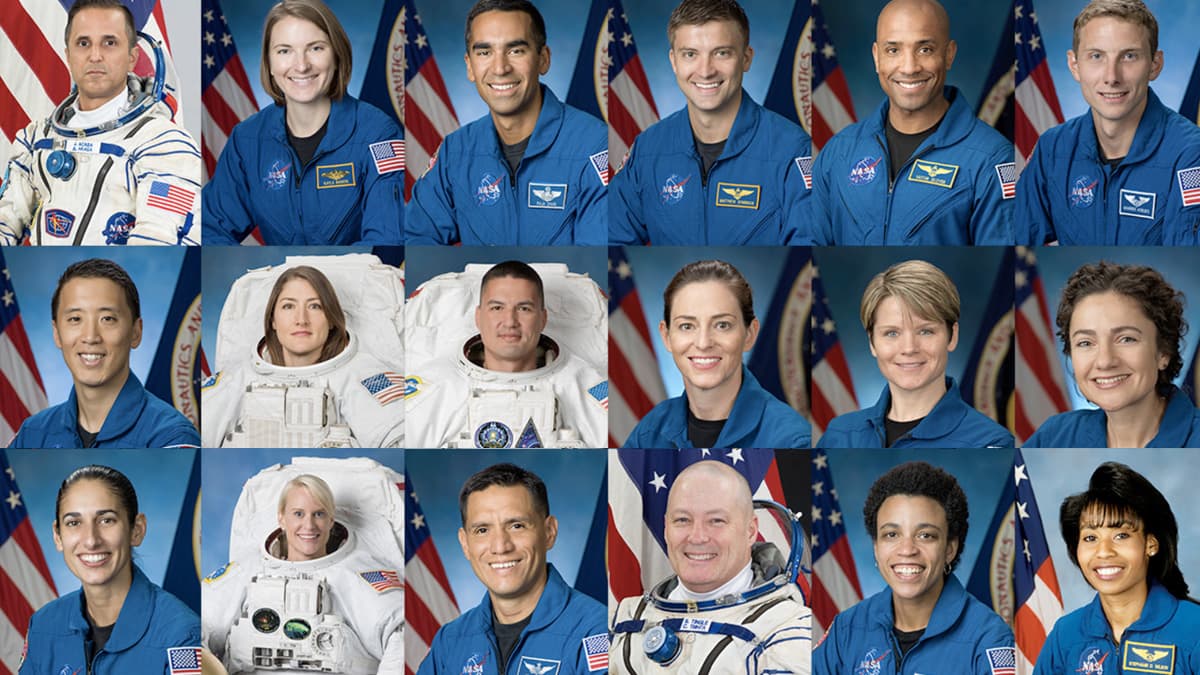 Here are the first women and men headed to the surface of the Moon in almost half a century.

Here are the first women and men headed to the surface of the Moon in almost half a century.

NASA has officially announced the first team of American astronauts headed to the Moon as soon as 202 as part of its Artemis program.

The announcement was made during the National Space Counsel Meeting held today at the Kennedy Space Center and chaired by U.S. vice president Mike Pence.

All are part of what the agency is calling the "first generation" of the agency's Artemis program.

Many among them have already spent time on board the International Space Station. In fact, Victor Glover is currently stationed there — after having been part of the first successful operational crew mission of SpaceX's Crew Dragon spacecraft earlier this year.

Almost half the named team members have yet to fly into space.

There Will Be More

"It really is amazing to think that the first woman and the next man on the moon are among the names we just read, and may be standing in the room right now," Pence said.

"This is the first cadre of Artemis astronauts," the vice president added. "Let me clear there's gonna be more."

The first mission, Artemis 1, will be uncrewed and involve an empty Orion capsule orbiting the Moon as soon as 2021. The first crewed mission, Artemis 2, is slated for some time in 2023 and will see the first astronauts perform a lunar flyby and return to Earth. The first landing, the Artemis 3 mission, is currently scheduled for October 2024. All of these dates are still subject to change.