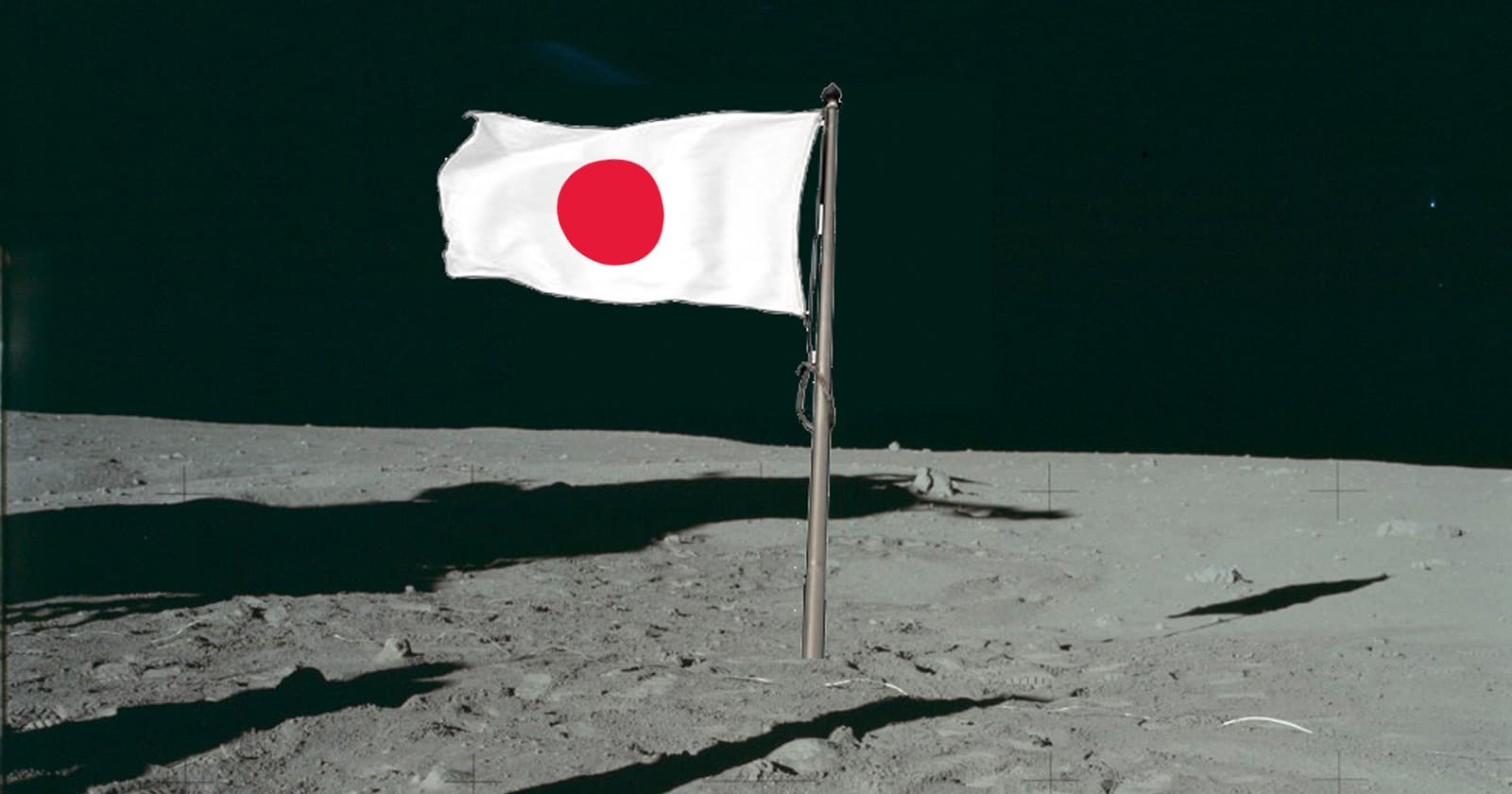 Will NASA return astronauts to the Moon by 2024 with Japan's help?

Will NASA return astronauts to the Moon by 2024 with Japan's help?

Japan on the Moon

According to the paper, Bridenstine made the proposal during an unofficial September 2019 visit in which he met with space industry leaders, including the head of the Japanese government's Space Policy Committee. Bridenstine reportedly encouraged attendees to consider a future in which Japanese astronauts joined Americans on the lunar surface.

NASA has some very ambitious plans to return US astronauts to the Moon as part of the agency's Artemis program by 2024, using a research space station in the Moon's orbit called the Lunar Gateway as a stepping stone.

In May, Japanese prime minister Shinzo Abe met with president Donald Trump, in part to discuss a cooperation in space exploration. Less than four months later, NASA and the Japan Aerospace Exploration Agency officially announced they will work together under the Artemis program, with Japan assisting the US in building the Gateway.

Race to the Moon

According to The Mainichi, the move could also represent a way to keep China's space ambitions in check.

The globe's most powerful nations are racing to make the Moon a strategic outpost — and China is well on its way to make its first crewed mission to the Moon a reality.

READ MORE: US and Japan in talks to boost space ties, send Japanese astronauts to moon in 2020s [The Mainichi]