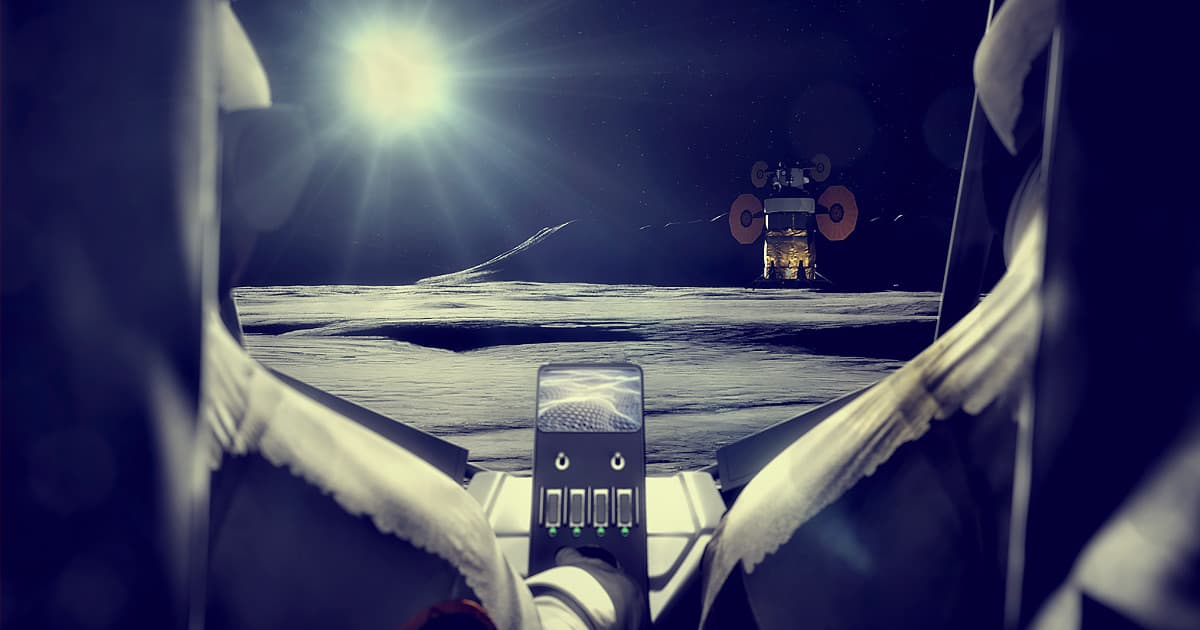 We hope you're listening, Tesla.

We hope you're listening, Tesla.

NASA is asking potential industry partners, including electric car companies, to send ideas for a lunar terrain vehicle (LTV) that could one day transport astronauts across the surface of the Moon.

"We are turning to industry to offer us exciting approaches to leverage existing systems here on Earth — including law enforcement, military, or recreational vehicles — that could be modified for use in space to enhance our mobility architecture," deputy associate administrator for exploration Steven Clarke said in a statement.

The space agency is looking for a passenger vehicle that isn't pressurized, meaning that astronauts will have to still wear their spacesuits.

"The most we can expect crew to walk while wearing their spacesuits is about a half-mile," Marshall Smith, NASA' director of human lunar exploration programs, said. "If we can place a rover near a landing site before crew arrive, the potential for scientific return on those first missions will grow exponentially."

The request is part of NASA's greater ambitions to return Americans to the Moon under its Artemis program.

"We want our rovers on the Moon to draw on, and spur, innovations in electric vehicle energy storage and management, autonomous driving, and extreme environment resistance," Smith added.

More on the Artemis program: NASA Proposed Sending Japanese Astronauts to the Moon