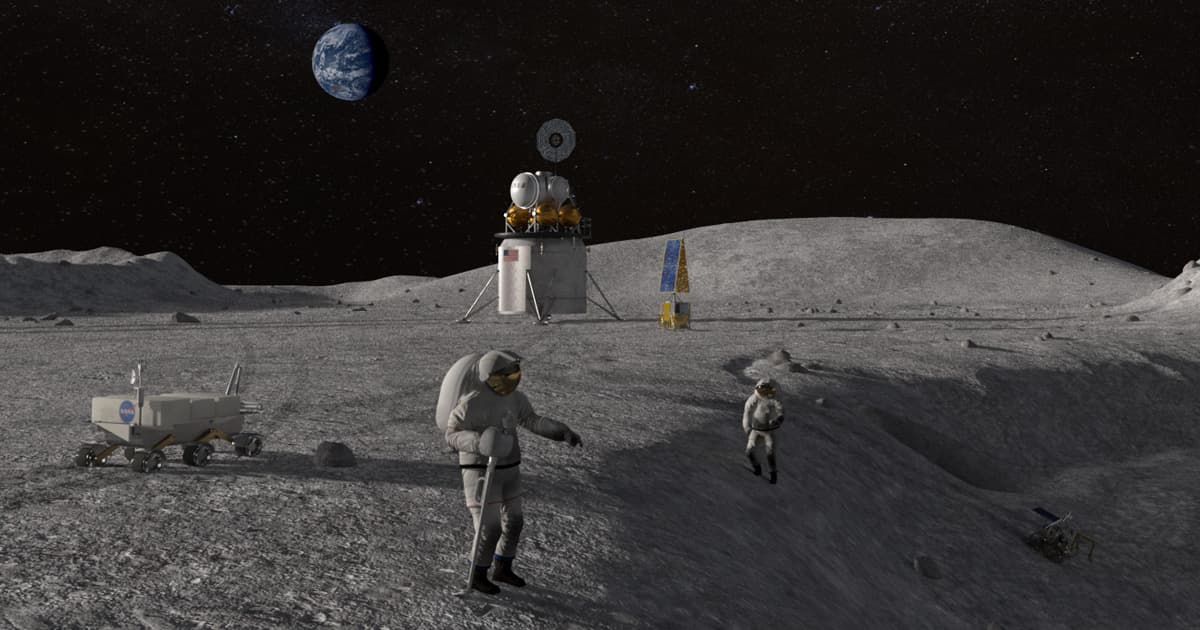 Getting astronauts back to the Moon is going to be expensive.

Getting astronauts back to the Moon is going to be expensive.

In a recent report, NASA admitted that landing the first astronauts on the Moon since the Apollo era in 2024 might be a bit of a stretch, as The Guardian reports.

The report, released by the agency's inspector general last week, elucidates the budgetary challenges involved in realizing its Artemis program.

NASA would need to request "approximately $28 billion between 2021 and 2025," according to the analysis, to "realize its lunar ambitions on the expedited timetable."

The agency has already encountered several major setbacks, including the ongoing pandemic. The development of NASA's Space Launch System, the agency's planned heavy lift rocket meant to send astronauts to the Moon inside an Orion capsule, was hit hard by COVID, with several key facilities having to close earlier this year.

COVID aside, the Orion program has also been burning through cash with several scheduled launches, both crewed and uncrewed, being delayed by several years, according to the report.

That means development of the Gateway, NASA's planned astronaut station in lunar orbit, also needed to be pushed back, with the agency anticipating that it won't be ready in time for a crewed Moon mission in 2024.

"Given the multiple challenges outlined above, we believe the Agency will be hard-pressed to land astronauts on the Moon by the end of 2024," the report concludes.

But with "strong, consistent, sustained leadership from the President, Congress, and NASA, as well as stable and timely funding," there's still a chance the first woman will walk on the Moon on "any date close to this ambitious goal."

It's also unclear if NASA will have this kind of support once president elect Joe Biden takes over the White House in January.

READ MORE: Nasa says landing astronauts on moon by 2024 is unlikely [The Guardian]

More on NASA: Joe Biden Was Behind NASA’s Historic SpaceX Launch This Week