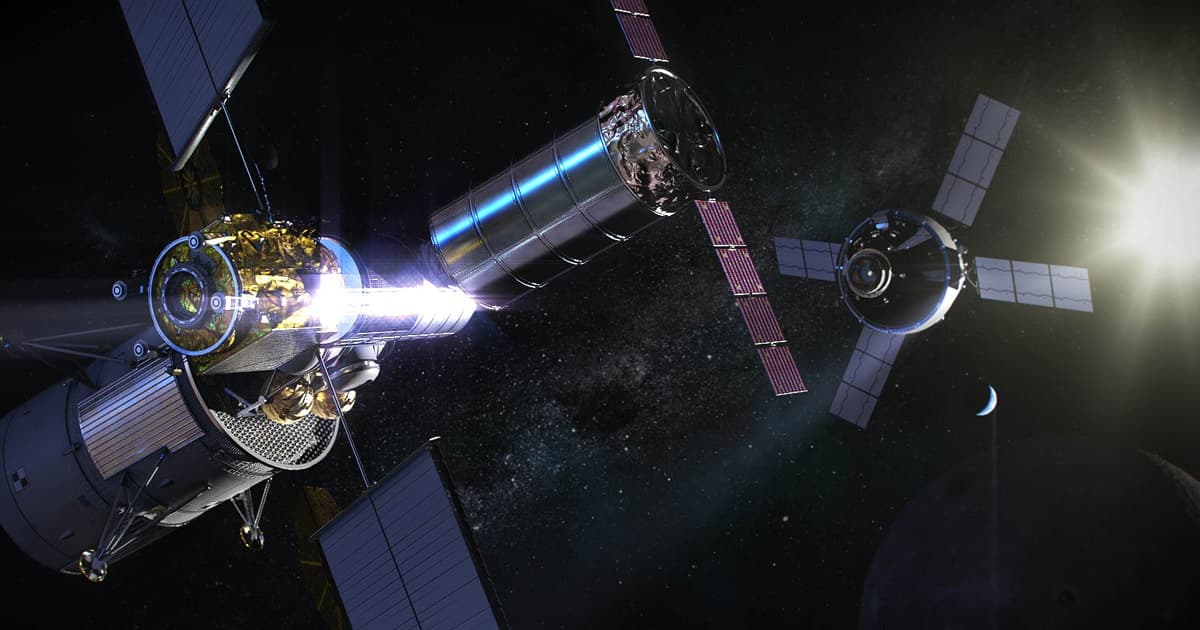 When Joe Biden takes office, NASA may find itself making a hard pivot.

The Trump administration brought about a major drive to explore outward, with ambitious goals like sending crewed missions to the Moon and and eventually Mars. But Biden may be less interested in crewed missions, SpaceNews reports, potentially putting them on the backburner for a renewed focus on studying climate change.

The report is mainly speculation because Biden hasn't yet commented on changing NASA's priorities. But SpaceNews points to a line from the Democratic Party platform, released in July, that says "Democrats additionally support strengthening NASA and the National Oceanic and Atmospheric Administration’s Earth observation missions to better understand how climate change is impacting our home planet." Notably, the platform did not mention the Trump administration's 2024 target.

"Managing the Earth’s ability to sustain human life and biodiversity will likely, in my view, dominate a civil space agenda for a Biden-Harris administration," Garver said at the event, adding that "I don’t know anyone who thinks we’re going to get there by 2024" and no "matter who won, this was going to be an impossible goal."

Focusing more on climate change and our own planet could be a popular move. A 2019 poll revealed that Americans, unlike Trump, didn't really care about reaching Mars compared to other NASA priorities like climate change or researching ways to fend off killer asteroids.

"NASA is a national asset, and if properly directed and incentivized, we can make meaningful contributions to sustaining humanity," Garver added.