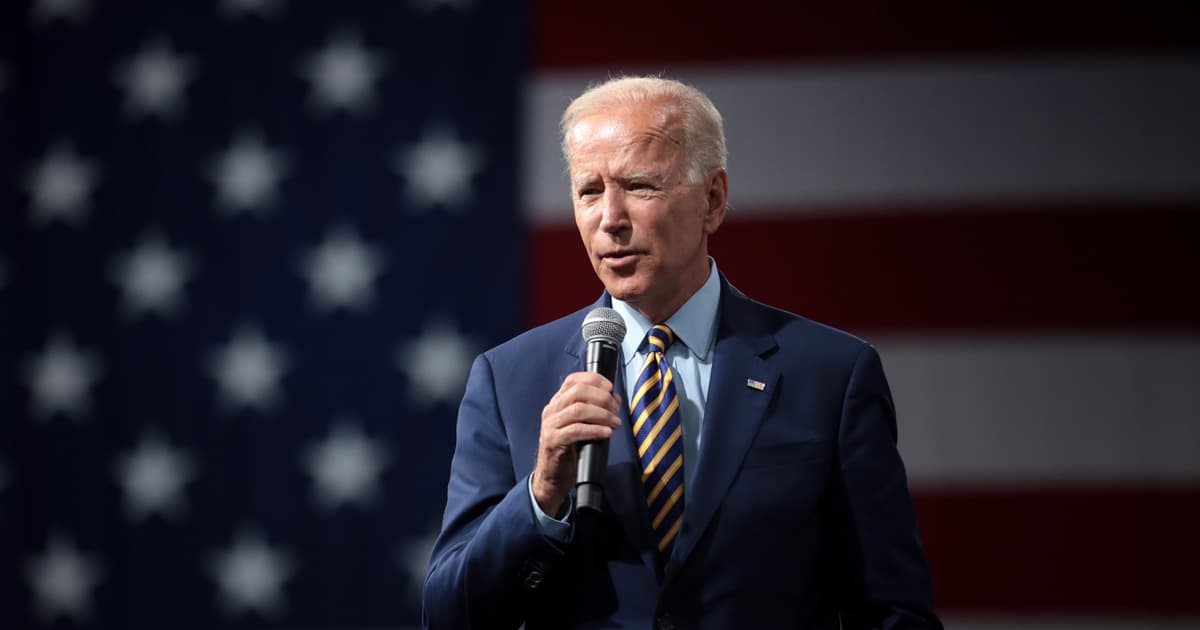 On Wednesday, the Trump administration formally withdrew the U.S. from the 2015 Paris climate agreement after years of bureaucratic delays.

That same day, Democratic Party presidential hopeful Joe Biden said that he would bring the U.S. back into the fold on the first day of his term, should he end up winning the ongoing election. If so, it'd be a major step toward getting the U.S. on track to curb its carbon emissions and hopefully prevent the worst effects of climate change.

When the terms of the Paris agreement were being negotiated back during the Obama presidency, participating nations agreed to a three-year waiting period and a minimum 12-month notice for any country that wanted to back out of the deal.

So while President Trump announced that he would leave the Paris agreement back in 2017, the U.S. was bound by those rules and had to wait until this week.

But there's no such waiting period for a country that's signing on to the agreement, whether or not it was already a member nation that backed out. As such, Biden committed to swift action.

"Today, the Trump Administration officially left the Paris Climate Agreement," Biden tweeted Wednesday. "And in exactly 77 days, a Biden Administration will rejoin it."

Today, the Trump Administration officially left the Paris Climate Agreement. And in exactly 77 days, a Biden Administration will rejoin it. https://t.co/L8UJimS6v2

READ MORE: Joe Biden says he will rejoin the Paris climate agreement on the first day of his presidency if he wins the election [Business Insider]