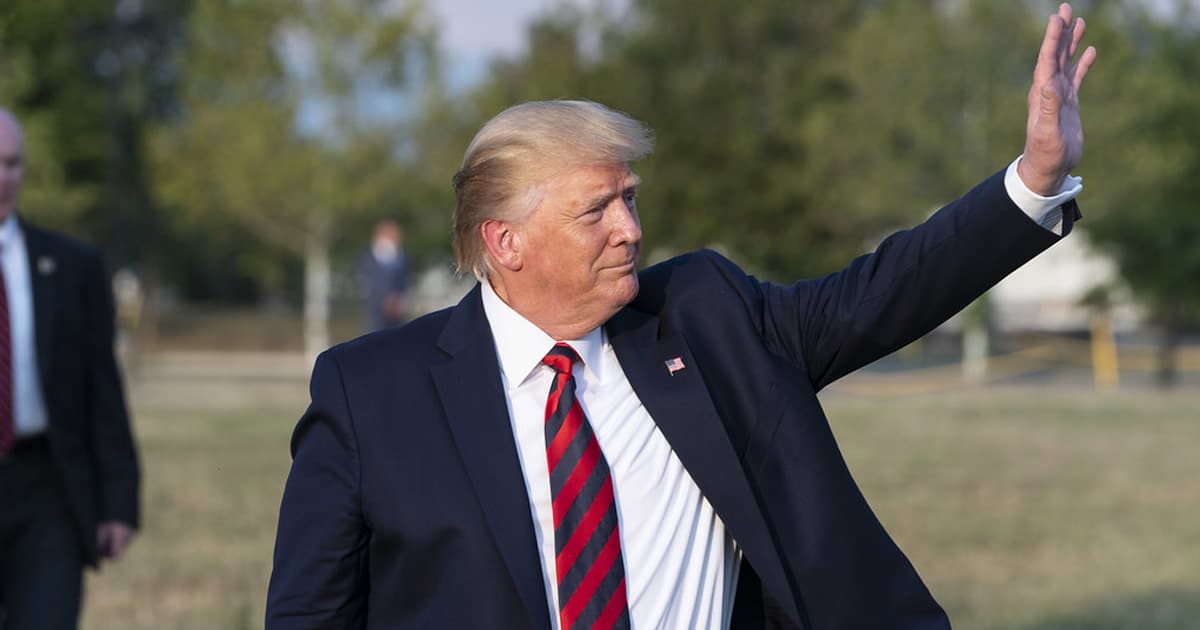 "Simply put the US should stay with the other 189 parties to the agreement, not go out alone."

"Simply put the US should stay with the other 189 parties to the agreement, not go out alone."

President Donald Trump told the world that the U.S. would be leaving the pact back in June 2017, but a United Nations-mandated three year waiting period means the decision only took effect now, BBC News reports. While the U.S. could rejoin the agreement after a change of leadership, the exodus is disappointing news given the absolute urgency of fighting climate change.

In order to hold future U.S. regimes accountable, then-President Obama negotiated for a mandatory three-year wait for any country seeking to leave the Paris agreement, on top of a minimum 12-month notice prior to doing so.

So while President Trump made it very clear that he wanted out — and, as the BBC reports, used climate talks to promote fossil fuels — his administration was bound by bureaucratic red tape for years.

The U.S. could rejoin in the future, though the BBC reports that the remaining 189 countries will soon hold talks to make the agreement even more ambitious.

"The decision to leave the Paris agreement was wrong when it was announced and it is still wrong today," Helen Mountford from the World Resources Institute told the BBC. "Simply put the US should stay with the other 189 parties to the agreement, not go out alone."

More on the Paris agreement: Our Soil Is Poised To Release Billions of Tons of Carbon