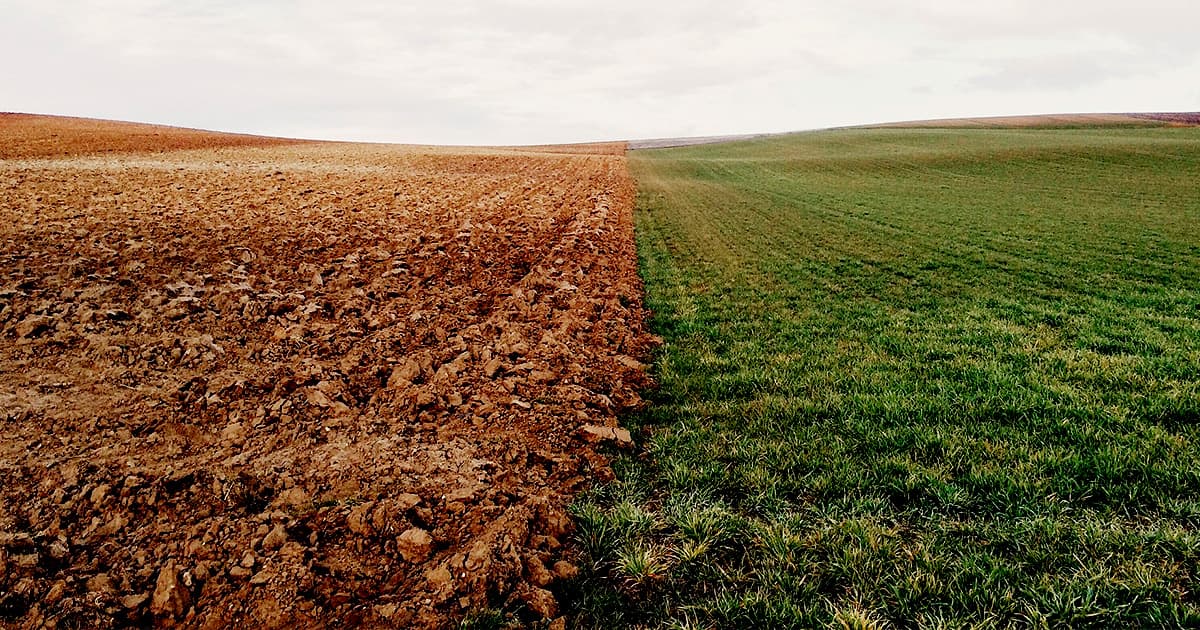 Our Soil is Poised To Release Billions of Tons of Carbon

If the planet's temperatures increase by just two degrees Celsius above pre-industrial levels, it could trigger a catastrophic release of even more carbon currently sequestered in the soil.

New projects, published Monday in the journal Nature Communications, suggest that scenario would release 230 billion tons of carbon — more than twice as much as the U.S. has emitted into the atmosphere over the last century. Needless to say, that grim eventuality could fast-track us toward planetary disaster.

Two degrees Celsius over preindustrial temperatures is the upper threshold of global warming that the Paris agreement — which U.S. President Trump backed out of in 2019 — is trying to avoid.

The University of Exeter study looked into the sensitivity of the planet's soil, which holds between two and three times more carbon than the atmosphere, and found that rising temperatures would rapidly reduce its ability to retain the carbon.

The research, unfortunately, didn't even account for all of the carbon releases that rising temperatures would trigger. Other massive carbon sinks, like Arctic permafrost and the oceans, would also be releasing their stores of carbon at the same time.

"Our study rules out the most extreme projections — but nonetheless suggests substantial soil carbon losses due to climate change at only 2°C warming, and this doesn't even include losses of deeper permafrost carbon," study coauthor and Exeter researcher Sarah Chadburn said in a press release.

READ MORE: Warming of 2 C would release billions of tons of soil carbon [University of Exeter]

More on carbon sinks: Ah Crap: The Arctic Is Releasing a Ton of New Greenhouse Gas