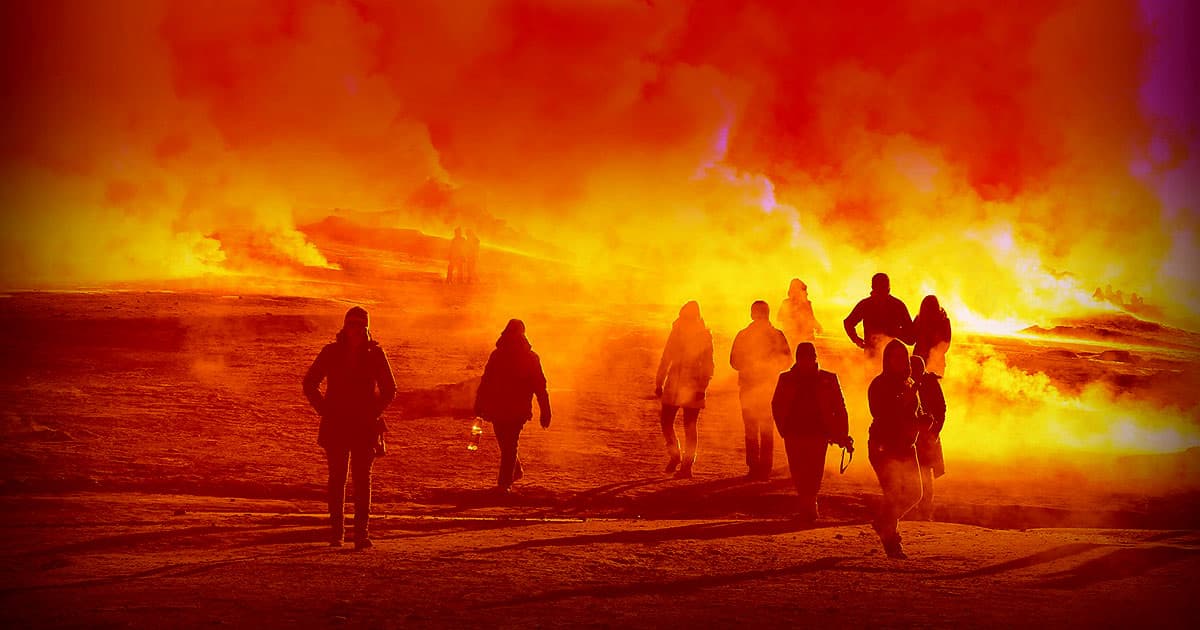 "We need dramatic change, not yesterday, but years ago."

"We need dramatic change, not yesterday, but years ago."

According to MIT mechanical engineer Asegun Henry, humans are running out of time to stop our own extinction.

The challenge comes down to physics: Almost all of our energy consumption involves generating or transferring heat. Coupled with the greenhouse gas emissions that come with that energy use, Henry warns that we are very near the point of no return that would send us on a path toward inevitable destruction of the climate and ourselves, according to a press release.

But that doesn't mean it's time to throw in the towel. Henry, along with engineers from the University of California, Berkeley and Stanford University, published research in the journal Nature Energy last week that lays out five grand challenges for how we can reverse course.

They're big challenges — the first one alone is developing thermal storage systems for the global power grid — and will take serious effort to solve. But given that our survival is on the line, it seems to be the right time to launch extremely ambitious endeavors.

"Time is running out, and we need all hands on deck," Henry said in the release.

Particularly concerning, Henry added, is how long it could take to switch from a fossil fuel-dependent energy infrastructure to clean energy. By then, we may have passed that point of no return.

"We need dramatic change, not yesterday, but years ago," Henry said. "So every day I fear we will do too little too late, and we as a species may not survive Mother Earth’s clapback."

READ MORE: MIT’s Asegun Henry on “Grand Thermal Challenges” to Save Humanity From Extinction Due to Climate Change [MIT]