They accepted seven times as much money as the proposal's co-sponsors. 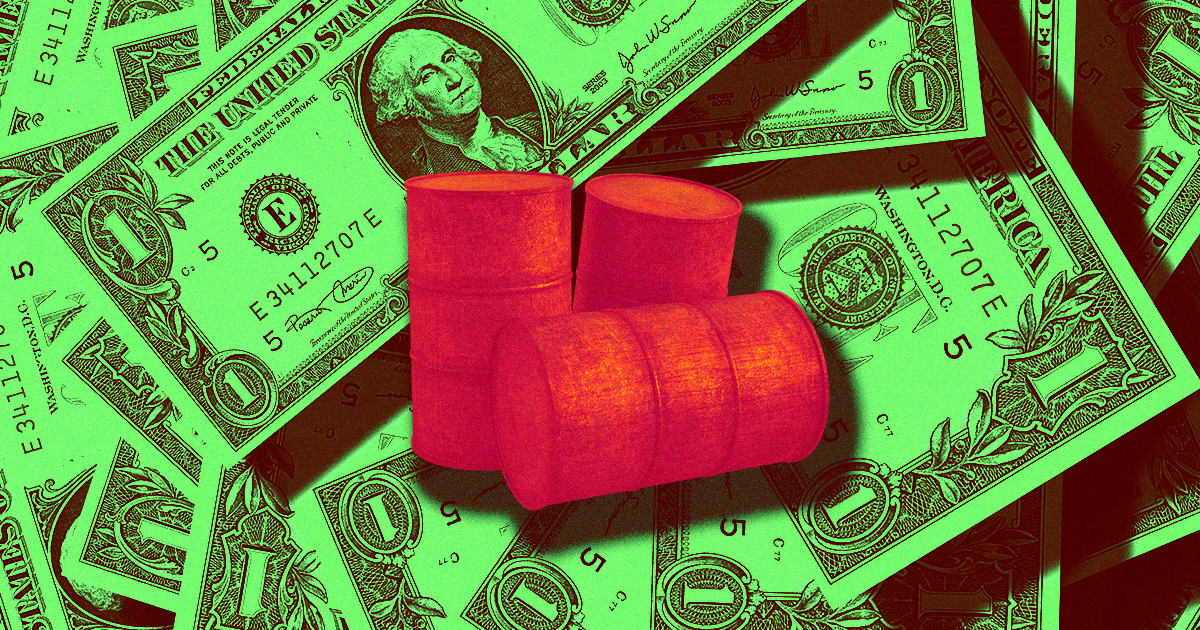 The senators and representatives who support or have co-sponsored the Green New Deal, the ambitious package of proposals to combat global climate change, have received far less money from the fossil fuel industry than their opponents, according to HuffPost.

The clear divide between legislators who've received large donations from oil, gas, and coal companies and those who haven't shows that, as far as U.S. leaders are concerned, cash is still king.

The 12 senators who have agreed to co-sponsor the Green New Deal have taken a total of $1.1 million worth of fossil fuel campaign contributions over the course of their careers. The remaining 88 senators have taken a combined $59 million, according to HuffPost, which comes out to an average of 7.3 times as much money per lawmaker.

That doesn't mean that the proposal's supporters are off the hook — co-sponsoring senator Ron Wyden leads the pack with a total of over $290,000 of accepted fossil fuel industry donations. However, he and Bernie Sanders, who accepted the fourth-most fossil fuel donations among co-sponsors over his career, have both rejected such donations over the past two years, according to HuffPost.

The split over support for the Green New Deal — and accepting the fossil fuel industry's money, is most clear among party lines — with the vast majority of oil, gas and coal donations going to Republicans.

"The Green New Deal shows the level of ambition that climate and energy policy could have if Big Oil, Gas, and Coal’s grip on Washington were weakened," David Turnbull, a spokesman for Oil Change USA, told HuffPost. "The cosponsors of the Green New Deal have by and large bucked the influence of the out-of-control fossil fuel industry, and that shows in their willingness to stand up for bold climate solutions like what we see in the Green New Deal resolutions."