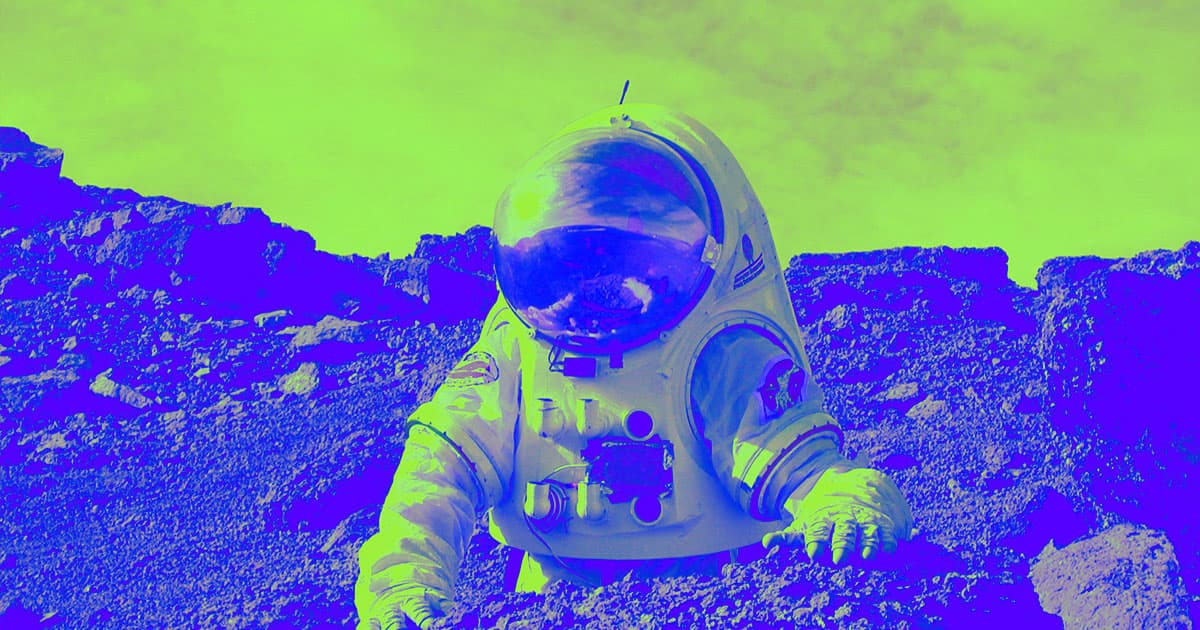 "There are all kinds of other things... that deserve our attention."

"There are all kinds of other things... that deserve our attention."

U.S. President Donald Trump recently made it clear he wants NASA's attention on Mars instead of the Moon. But the American people think the space agency should focus on a different planet: Earth.

While 68 percent of Americans who responded to a recent poll called monitoring asteroids and comets that could hit the Earth "very/extremely important" for NASA, only 27 percent said the same thing about sending humans to Mars — revealing a stark disconnect between the priorities of Americans and the administration governing them.

On Thursday, the Associated Press-NORC Center for Public Affairs Research released the full results of the poll, which it conducted in May in an effort to gauge Americans' attitudes toward NASA and space exploration.

Along with avoiding an "Armageddon" scenario, Americans also thought conducting research that could "expand knowledge of the Earth, solar system, and universe" should be a top priority, with 59 percent calling it "very/extremely important."

Survey respondents told the AP that funding a crewed Mars mission doesn't make sense given all the current issues on Earth.

"It would cost a lot of money to send somebody to Mars, and we have roads and bridges that need repaired here," retired clerical worker Toni Dewey said.

"There are all kinds of other things, not the least of which is climate change, that deserve our attention," retired environmental studies professor Jan Dizard told the news agency. "This other stuff can wait."

More on Mars: Trump: "NASA Should Not Be Talking About Going to the Moon"