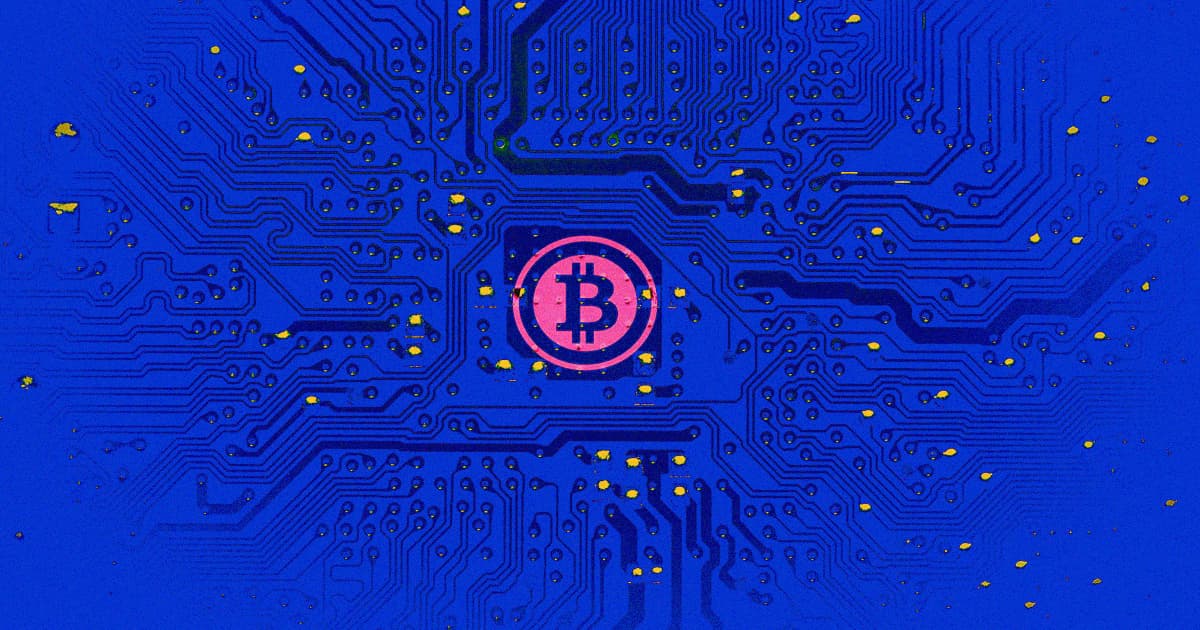 Are traders cashing in — or are they afraid of Biden's tax plan?

Are traders cashing in — or are they afraid of Biden's tax plan?

The value of Bitcoin, along with several other digital currencies, plummeted on Friday, following US president Joe Biden's announcement of a significant capital gains tax hike, CNBC reports.

The value of the digital currency fell to just below $50,000, its lowest since early March. According to CoinMarketCap, the drop represented the wiping out of $200 billion in market value — a startling reminder of cryptocurrency's persistent volatility.

It's not entirely clear what caused the drop, but it's reasonable to suspect that Biden's plans to raise the capital gains tax for the wealthiest Americans to 43.4 percent may have led to a wave of selling, as CNBC suggests.

Analysts had also warned earlier this week that the value of Bitcoin is about to drop significantly after hype surrounding the public listing of cryptocurrency exchange Coinbase caused values to soar.

"Bitcoin headed South today after President Biden signaled that he wanted to raise capital gains tax in the US," Jeffrey Halley, senior market analyst, told Global News. "Now whether that happens or not, many bitcoin investors are probably sitting on some substantial capital gains if they stayed the course over the past year."

Despite the dip, though, Bitcoin is still up 65 percent since the start of this year.

Not everybody is convinced Biden's tax plan was to blame.

"Bitcoin has only gone up for a long time, it is only natural to see a consolidation," Feltkamp argued. "Traders are simply cashing in on winnings."

READ MORE: Over $200 billion wiped off cryptocurrency market in a day as bitcoin plunges below $50,000 [CNBC]

From Our Partners
Ready to Start Making Big Returns on Your Retirement Money? RocketDollar Can Help.
12. 3. 21
Read More
Brands We Love
If You’re Ready To Invest in Crypto, Here’s the Best Place To Start
10. 20. 21
Read More
From Our Partners
Learn A New Computer Language With This Coding & Engineering Bundle Sale
10. 17. 21
Read More
+Social+Newsletter
TopicsAbout UsContact Us
Copyright ©, Camden Media Inc All Rights Reserved. See our User Agreement, Privacy Policy and Data Use Policy. The material on this site may not be reproduced, distributed, transmitted, cached or otherwise used, except with prior written permission of Futurism. Articles may contain affiliate links which enable us to share in the revenue of any purchases made.
Fonts by Typekit and Monotype.