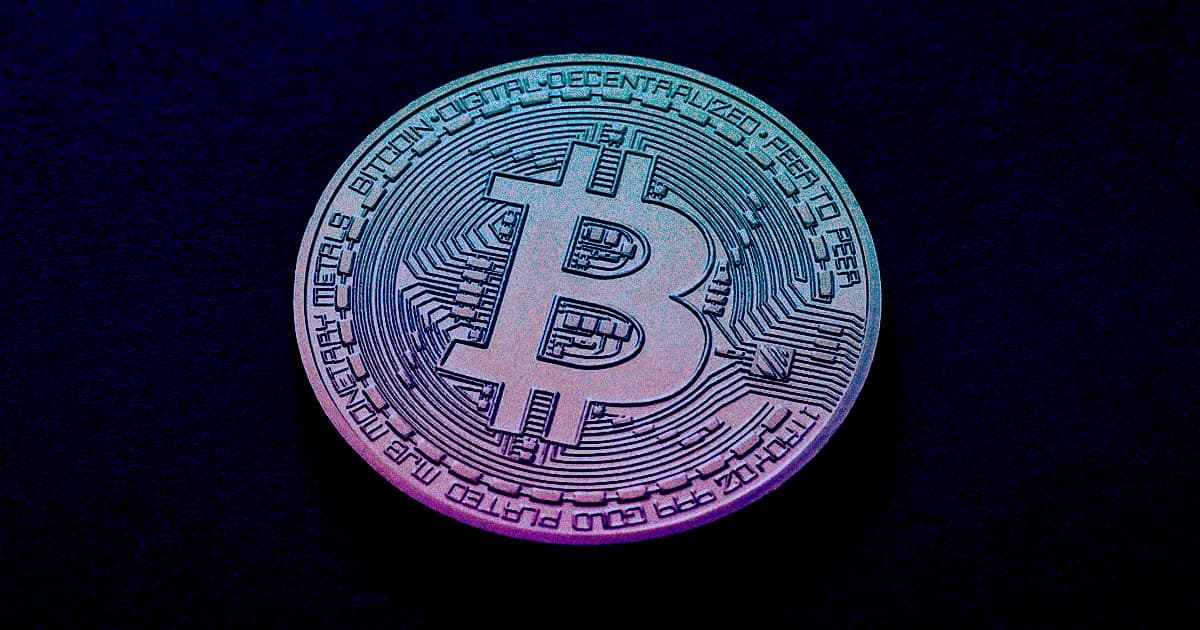 Musk implied that Tesla had sold its holdings — but then changed course.

Musk implied that Tesla had sold its holdings — but then changed course.

The damage was already done.

Last night, Tesla CEO Elon Musk replied "indeed" to a tweet suggesting that Tesla had sold — or was planning to sell — its considerable Bitcoin holdings.

The tweet, just one word long, had a devastating effect on the cryptocurrency, with the value of Bitcoin dropping below $45,000 for the first time in almost three months, as Bloomberg reports — the latest example of the billionaire's substantial influence on the already volatile cryptocurrency market.

Hours later, though, Musk seemed to reverse his position, saying that Tesla hadn't sold any Bitcoin. He fell short, though, of saying it wouldn't sell in the future.

It remains unclear what part of the tweet Musk was responding to when he tweeted "indeed."

"To clarify speculation, Tesla has not sold any Bitcoin," Musk said in the followup tweet.

Bitcoin did recover slightly, trading at $44,680 up from a low of under $43,000 following his early Monday tweet, as CNBC reports.

The CEO has repeatedly flip flopped on his position on the cryptocurrency market. On one hand, he has shown plenty of enthusiasm for the joke-but-not-a-joke alternative cryptocurrency Dogecoin.

But his car company's relationship with the far more mainstream currency Bitcoin has been complicated, to say the least.

Tesla's positioning on Bitcoin has sent the token for a rollercoaster ride — and this morning's tweet is just the latest chapter in that saga.

It's up to Musk now to make up his mind on the matter.

READ MORE: Elon Musk clarifies that ‘Tesla has not sold any Bitcoin’ [CNBC]