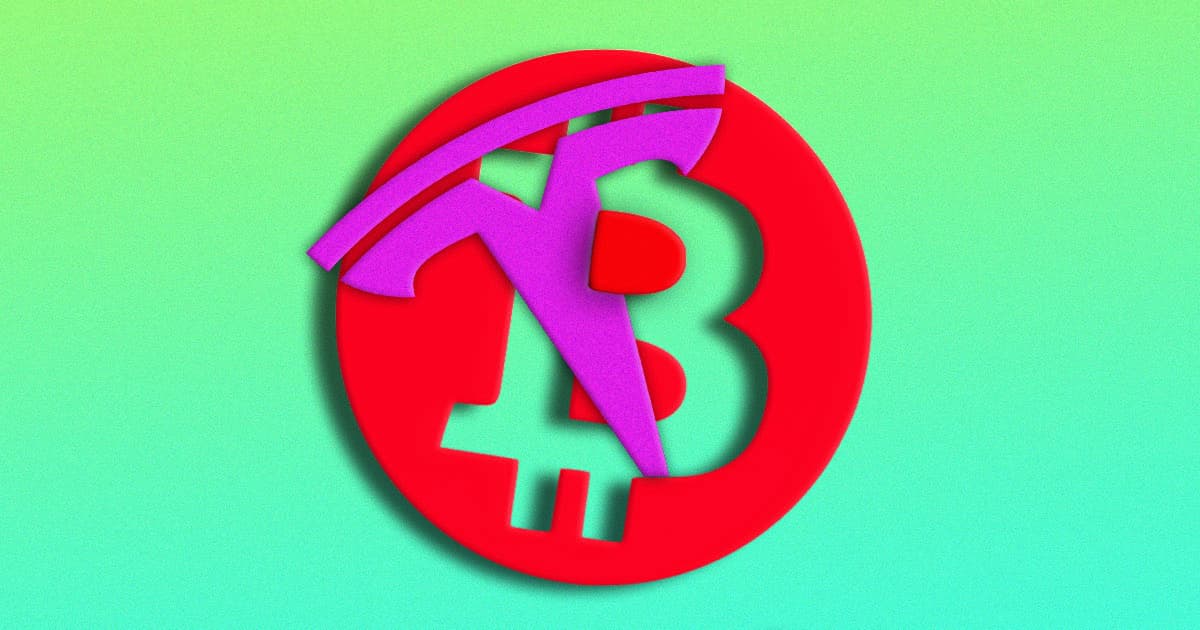 You Can Now Officially Buy a Tesla With Bitcoin

Tesla has officially started to accept Bitcoin as payment for its vehicles in the US.

"You can now buy a Tesla with Bitcoin," CEO Elon Musk announced on Twitter early this morning. "Tesla is using only internal and open source software and operates Bitcoin nodes directly."

Indeed, the checkout page to buy a car on the company's site now includes a Bitcoin option. Musk also promised that "pay by Bitcoin capability" will be "available outside US later this year."

The news comes after the electric carmaker purchased $1.5 billion worth of Bitcoin back in February.

"Bitcoin paid to Tesla will be retained as Bitcoin, not converted to fiat currency," Musk added in his tweet this morning.

It's an interesting new development for a company that prides itself on offering its customers a greener alternative to gas-guzzling combustion engine vehicles. Mining Bitcoin remains an extremely environmentally unfriendly process. Globally, the digital currency accounts for the carbon emissions of an entire country.

Bitcoin's value is also highly volatile, making it an unusual way to make a large purchase. In other words, future customers could soon be put in the position of having grossly overpaid — or underpaid — for their Tesla.

Buyer's beware: Tesla notes in its terms and conditions that "bitcoin transactions cannot be reversed" and that "if you input the bitcoin address incorrectly, your bitcoin may be irretrievably lost or destroyed."

Musk sees a bright future ahead for digital currencies. During a February appearance on Clubhouse, he stated that he was a "supporter of bitcoin," adding that he thinks the currency "is on the verge of getting broad acceptance by conventional finance people."

READ MORE: You can now buy a Tesla with bitcoin in the US [The Verge]